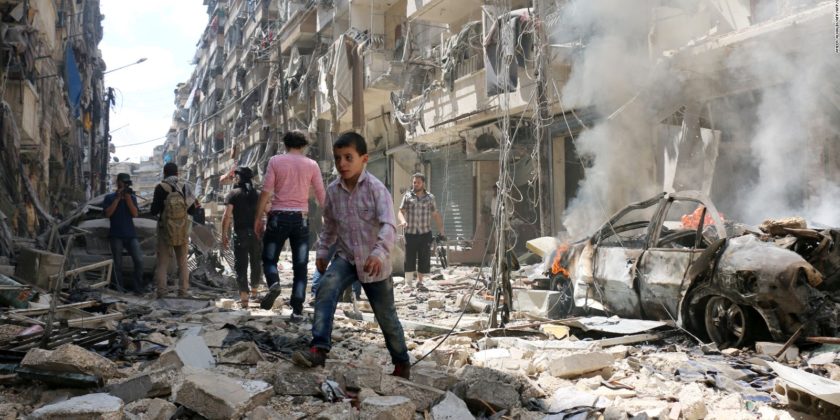 This is confirmed by the Scientific Director of Triageduepuntozero – Sergio Giangregorio. Russians, Americans and Syrian loyalist troops are trying to evacuate civilians as much as possible and to open a protected humanitarian corridor for every need of the population still living in the area. Currently approximately 46% of the city area is in the hands of the government, it will try to push as much as possible the terrorists to the North and then launch the decisive attack that could finally liberate Aleppo.