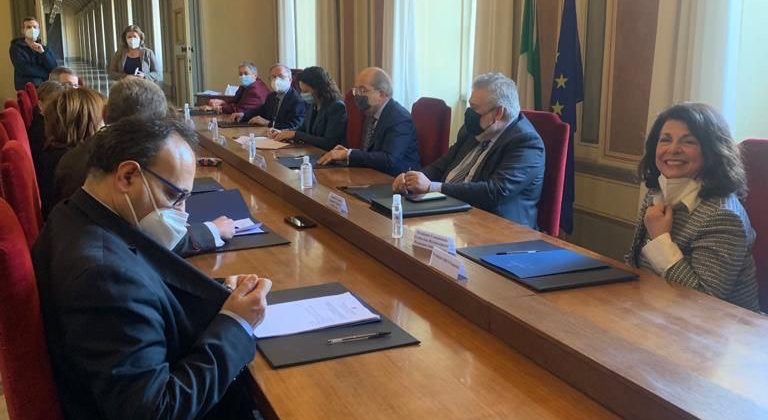 War is always a business for the mafias, crime is now increasingly globalized and the Ukraine crisis seems to be a great opportunity for criminal organizations, so much so that the first signs of cooperation between the mafia circles of various countries are evident.
The Russian and Ukrainian smugglers are, in fact, already active and ready for the trafficking of women and children fleeing the bombs.
It is one of the great deals of the war, a business and a very serious crime that Italy must fight before it expands, because, as always, the mafias look ahead and act illegally projected towards the future.
The Interior Ministry has already activated measures to combat trafficking, on 3 March the regional memorandum of understanding was signed at the Prefecture of Turin to strengthen the fight against trafficking in human beings and guarantee protection and assistance to victims.
In addition to concretely combating all related crimes, the agreement aims to improve the continuous exchange of information between law enforcement agencies, to offer constant training for operators, and to develop standardized methodologies of action.
The Prefecture becomes the leader of the European project Alpha – welcoming frailties, a project that unites numerous partners, all thanks to the impulse of the Prefect of Turin Raffaele Ruberto and the Deputy Prefect Laura Cassio.
Dr. Cassio, particularly attentive in the defense of human rights, has long been committed to the creation of the working table that led to the agreement, managing to create a useful synergy between all the actors involved in a multi-agency logic that is declines in an effective operational coordination both from the investigative point of view for the fight against trafficking and from the point of view of assistance to the victims.