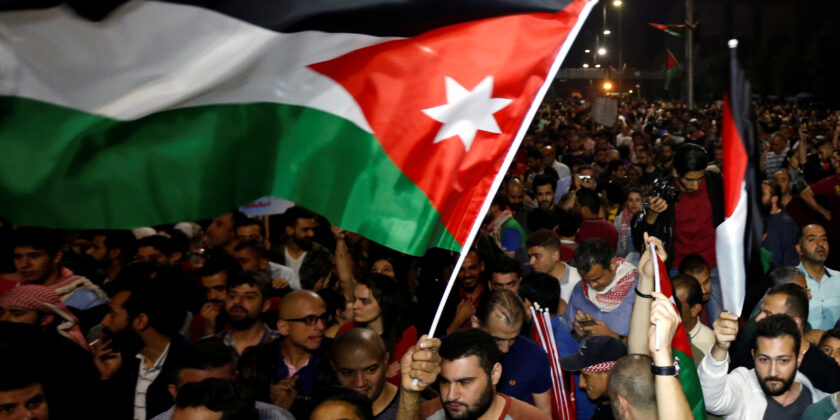 Comments Off on Toward concrete, constructive changes

As new waves of COVID-19 are hitting around the world, Jordan is facing one of the toughest challenges. While there was a recent change in government, there are still yet to be any positive signs that there is a new capacity to deal with any of the critical situations the country faces by taking a new, more effective approach.

The new government should have been built based on crisis management capabilities, but instead it is a traditional bureaucratic way that is historically ineffective in dealing with the challenges that Jordan faces. This is particularly interesting given the Royal Designation Letter, which highlighted the need to focus on and face the major challenges created by COVID-19.

There was some hope for the new government as the new Prime Minister Bisher Khasawneh, who was an adviser to His Majesty prior to his appointment and worked closely with all of the relevant government committees. His previous role meant that he was well placed to identify, acknowledge and ameliorate the mistakes of the previous government, so there were expectations that he would take a more effective and efficient approach to managing the situation.

The approach that we should be taking is moving forward with a very small Cabinet that is specialised in crisis management and focussed on four major issues.

The second major issue that needs to be managed is agriculture. Food security must be a priority in such a crisis. There appears to be no convincing strategy from the government to move towards sustainability and self-sufficiency. There does not even appear to be a vision or a recognition of the criticality of such an approach. This again raises questions about what the change in government will actually achieve.

The third challenge to face is the deteriorating economic situation of the country and its impact on people due to increasing of unemployment. Continuing and repeating the mistakes and confusing decisions of the past are not going to solve this issue. If the previous government’s approach was not working to boost the economy, or at least keep it going, then why are the old policies being continued? There appears to be a risk that the negative impacts are snowballing, getting worse every day and reinforcing the view that there is no effective policy from the government to turn things around.

The final challenge was to conduct elections during COVID. Unfortunately, neither the elections nor the campaign atmosphere and outcomes appear to have been positive. In fact, there are several indicators that something needs to be done to address the security, stability and reputation of the state and the capacity of the entire bureaucratic system to function properly.

In times like this, it is difficult to be optimistic, but it is critical for government to foresee and plan ahead with a vision for the future to address the current situation and take us forward to better times. The lack of bureaucratic experience is something that any political system cannot afford at a time like this. What is needed is a mix between political maturity, wise decisions and courageous interventions. For a country like Jordan, people’s life matters yet it is important not to reach the point that people suffer from so many things in addition to COVID that it creates and feed poverty and frustration. There needs to be a plan with a clear process to bring life back to normality with progressive solutions. Lockdowns are not sustainable solutions and they will only create more problems down the track.

Repairing mistakes first requires the courage to admit that mistakes were made, particularly when the signals are clear. It is also critical to turn things around before things get even worse. The road map must be clear, a strong plan with actions that people can follow and see they are the right steps towards the outcome that everyone wants to achieve.