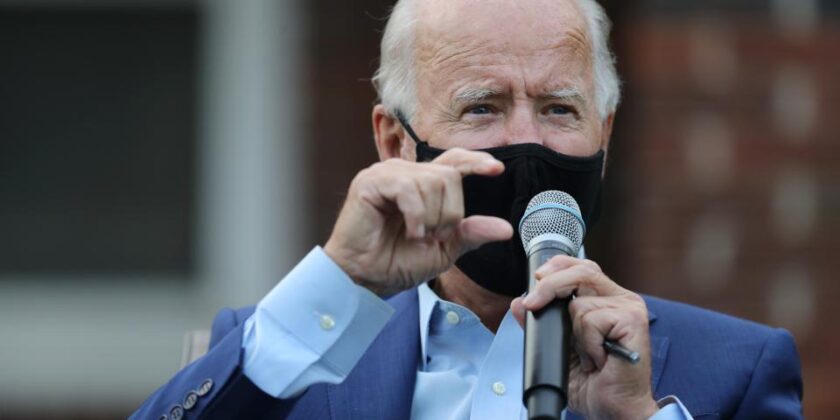 Comments Off on What changes Biden would make in foreign policy in the Middle East?

There are great expectations for a shift in US policy in the Middle East with a new Democrat administration under President-Elect Joe Biden. While there will undoubtedly be some changes in priority and conduct, a shift that meets the expectations being discussed will not be straight forward, at least not in the short term. Further, Biden’s public comments since the election have all been focussed on domestic policy, as he faces down the COVID-19 crisis and concentrates on uniting Americans.

When it comes to the Middle East, one of the major issues for the Biden administration will be Iran, as the notorious Nuclear Deal is part of the heritage of the Obama’s administration, which Biden played a major role in as vice president. Although, a Biden administration’s approach to the region will necessarily be different to Obama’s two terms, as the situation on the ground has changed significantly in the last four years.

So even though there is an interest in re-engaging with Iran, it cannot be on the same terms as the last deal. The sanctions over the last few years have hit Iran very hard and has served to contain its power in Lebanon, Iraq and even Syria. As such, any attempt to engage with Iran must consider the advantages of the current situation that Iran is facing.

When it comes to the Arab-Israeli peace process, it is difficult for any US President to avoid chasing, regardless of whether there is a clear solution to the issues around Palestine. The conflict will always be viewed as part of a wider regional peace deal. It will also be critical for a Biden administration to demonstrate that building peace between Arab countries and Israel was not limited to the previous administration, given the recent successes that President Trump has had.

Despite this, we are likely to see some changes to the approach, particularly when it comes to the “deal of the century”. The Trump administration has taken the approach of announcing the deal and calling for negotiations, but Biden is more likely to be more traditional and do the negotiations before announcing any deal. Meanwhile, regardless of who is in the White House, the Palestinians are in a weak position and need a more pragmatic approach if they are to have any real influence.

Interestingly, Turkey’s relations with the new Biden administration are likely to be influenced by two major factors. The first is America’s partnership with Europe, which is likely to improve under Biden, particularly with countries like Germany and France. This will have immediate implications for relations with Turkey, which is in open conflict with European countries and is a source of threat to them.

On the other hand, US relations in NATO could also affect the measures to be taken against Turkey, particularly when it comes to the hostile policies east of the Mediterranean against NATO members, such as Greece, and the breaking of taboos by installing the Russian S400 Defence Missiles. This will place greater pressure on Turkey, as the Biden administration will find these policies unacceptable.

The heritage of the Trump Administration will be difficult for Biden not to address, particularly when it has produced the upper hand in some situations, and conflicts and deeper issues in others. With the major global issue of containing China’s economic and political expansion, relations with Russia and Iran may be secondary, but it all depends on Biden’s appetite to continue the confrontational approach he is inheriting from the Trump administration.

The complexities of the situation on the ground on multiple fronts require a pragmatic and realistic approach, and as such it is very difficult to see significant changes in the Middle East in the short term, even if the rhetoric changes.