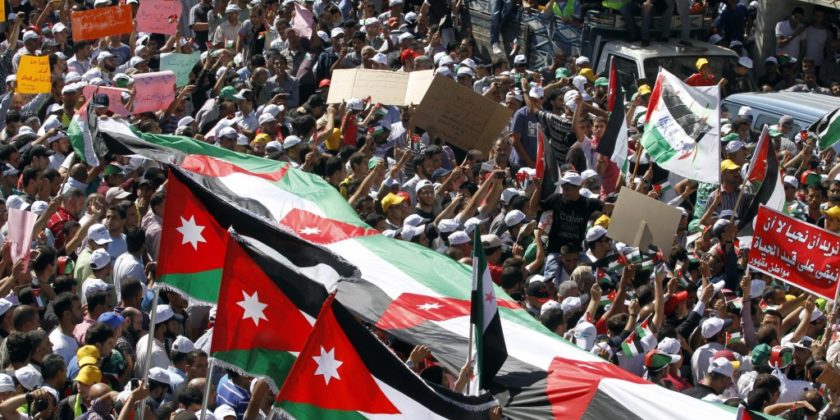 Comments Off on Steps to guarantee successful elections

This week a Royal Decree was issued in Jordan to hold parliamentary elections in accordance with the provisions of law. The final stages of preparations are being made for new elections to be held on November 10, and the right atmosphere must be prepared for successful elections. Elections are a critical component of any democratic process, and preparations should ensure inclusive procedures to maximize participation amongst all social and cultural groups and avoid any risk of boycotting or campaigns that devalue the process and therefore, the outcome.

In Jordan’s current position it is particularly important that elections include all people, movements and parties. The most critical outcome of these elections must be the restoration of credibility to the system so that people feel included and attached to political and democratic processes and through them, the nation. It must also send positive messages to the international community, in particular to donor countries, that Jordan’s democracy is on track and healthy, despite the political and economic challenges it faces, particularly post-COVID. Further, it must instil confidence that defence laws have not been misused.

Polling in recent times demonstrate there is a negative perception of the parliament, but there is a clear desire amongst many Jordanians to restore the image of this critical institution. While shifting the national consensus will not be easy, an important first step is to include young people and encouraging them to participate in the upcoming elections, so they feel empowered and engaged in shaping their own future.

There is pessimism in the ability of elections to drive real political change in Jordan. The post-COVID economic hardship also make it increasingly difficult to engage people to participate in this critical element of the democratic process. The only way to break down these barriers is to establish a credible and transparent channel of dialogue to engage and build enthusiasm for the process, so people can exercise their democratic voice and make a choice for who represents them.

The state should ensure an open debate and campaign atmosphere that reinforces the pillars of democracy, such as: freedom of expression, liberty of political parties, syndicates, unions and student movements. A national narrative is needed to enable all to freely practice their democratic rights. The elections must be transparent and meet all international standards in order to foster trust and engender confidence in the representativeness of the outcome. As an observer, His Majesty King Abdullah II has repeatedly shown the political willingness to achieve this, especially fighting against “political money” and bureaucratic mistakes.

These elections in November are critical for Jordan’s future, as they are being held in the midst of historic regional challenges and immensely difficult internal economic conditions. The reliability and validity of the outcome of the election will be critical to enabling Jordan to address the challenges it faces. The first step is to take clear conciliatory steps to enfranchise and encourage all Jordanians to participate. Inclusion is the key to success in a democratic process.