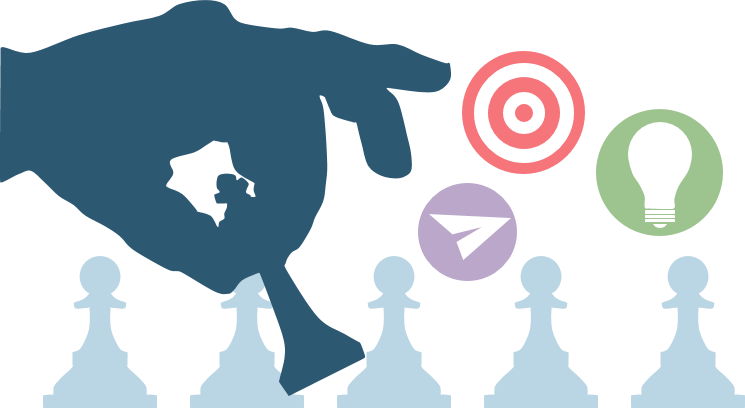 Comments Off on Re-shaping policies to face economic, political and security challenges
There is no doubt that economic indicators suggest that Jordan is facing difficult times, and the recent financial measures taken by the government could fuel more anger amongst Jordanians in the near future. Economic hardship rears its ugly head amidst a delicate regional situation with serious implications for Jordan.
Internal stability must be Jordan’s main concern, with growing poverty, economic frustration and the negative economic impacts of COVID-19 could drive social disorder which would create fertile ground for serious security risks including organized crime and terrorist groups, which would circle back and again threaten internal security and stability. Jordan already faces risks on its borders and in its major cities, the last thing it needs is increasing risk and threat.
Developments in Syria and Iraq are laying the ground for regional criminal and terrorist groups to operate and expand their activities. Therefore, it is critical to avoid tension and alienation among people who might otherwise be open to recruitment by these groups and turn an internal threat into national security threat.
Jordan needs to be clear on how to make use of its geographic borders to benefit politically and economically from the regional rebuilding. This requires political flexibility from Jordanians to achieve this objective. The power Jordan wields, as it always has been, is in its geography, but in a fast-changing world it must find a role and press an advantage based on the changes coming up ahead.
Jordan’s geographic position has been used to its advantage through political positioning for many years and now the focus must be shifted to use that location for economic advantage by engaging with its neighbours and using shared borders for shared economic interest. This requires a serious reconsideration of Jordanian foreign policy as it faces growing obstacles in the region. Jordan must review its political strategy focusing on positive engagement with neighbours. This requires effective steps that include a change in methodology and personnel, as new faces are necessary to develop clean, new relationships based on common interests and trust.
One of the most important issues that Jordanian diplomacy should work on is restoring the political stability and power. As conflict and reconciliation moves across the region, Jordan must consider how it can play a key role in the restabilization of Syria and Iraq, as well as how to play a central role with the Palestinians for the best interests of the region. This can only be achieved with a complete overhaul of policy and political approach to our neighbours. Jordan must take the initiative in order to cement a regional role as a facilitator, and position as a stable hub for resources and logistics. That will maximise the Jordanian utility and influence amongst allies and leverage the current situation to develop the economy and protect against the internal and external threats.
Dr Amer Al Sabaileh