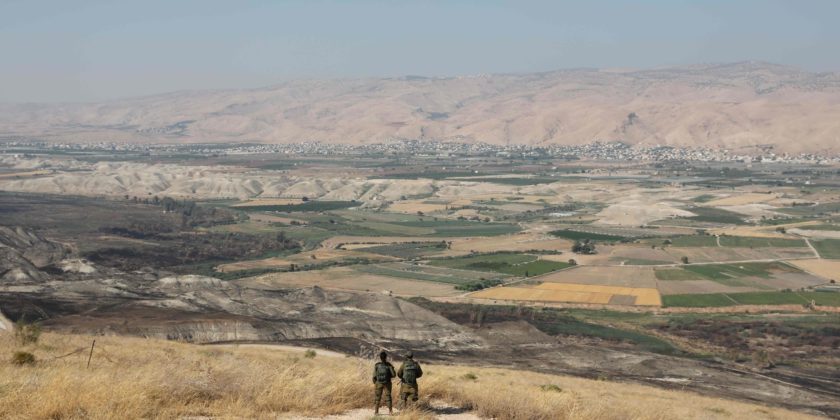 Comments Off on The Jordanian implications of multi-dimensional challenges across the region
The challenges in the Middle East continue as the region appears to be facing a new wave of destabilisation from Lebanon, Syria, Iraq and the West Bank.
The Lebanese political crisis appears to be deepening as the economic crisis grips tighter. This is leading to the reemergence of questions about the concept of the finely balanced political equilibrium of the state and whether it remains fit for purpose in the new regional and global landscape. There are suggestions that there is a need for new political actors and potential structure to meet the challenges presented by the post-COVID environment.
This is put into particular focus as neighbouring Syria may face a new phase of escalation with the implementation of the Caesar Syria Civilian Protection Act, known as the Caesar Act, which is likely to destabilise and create fertile ground for terrorism and criminality through social collapse.
On Lebanon’s other border, the imminent Israeli annexation of the West Bank and Jordan Valley could be another source of destabilisation, as the Palestinian Authority appears to have limited options. Although there is a potential for contained chaos as the Israeli government may not annex the whole area in order to keep the door open for a return to peace negotiations.
In this regional context, it is imperative that Jordan reevaluates its risk matrix, particularly with the rising threat of regional security breakdown. As Jordan borders both Syria and Iraq, any security breakdown in those countries will have serious implications for Jordanian national security.
The situation in Darra in the south west of Syria, there has been an escalation in criminal and terrorist activity that could target the Jordanian borders to expand their activities inside Jordan. Leveraging the post-COVID economic hardships and frustrations that are dominating Jordanian society. From the Iraqi side, the increasing terrorist activities there could lead to not only border attacks, but also infiltration to expand territory and presence.
These security challenges occur in parallel with the economic and social challenges, which only augment and increase the risks. The negative economic impacts across the Jordanian economy, including small and medium businesses, could add a new cohort to those that participated in previous demonstrations in Jordan. While must of the previous unrest occurred amongst a small population, the lockdowns and wind down of the economy will increase the pressure on a larger group of Jordanians, whose capacity to self-sustain and live comfortably has been impacted. This again creates fertile ground of demonstrations and social protests which will inevitably be leveraged by criminal and terrorist elements.
The region seems to be heading to a new era of interconnected settlements which will change the political landscape. Any settlement of the Palestinian issue would impact Jordanian domestic politics which is in deadlock, but Jordan appears increasingly unlikely to play an influential role in that outcome, despite the potential for it to impact society and politics.
Despite this potential impact, poverty and economic hardship may affect people more directly and be a stronger driver for protest and desire for political change than any impacts of a Palestinian settlement. This shift in priorities is a result of a long period of economy hardship that appears to have overtaken ideological political positions.
It is critical for Jordan to address the challenges at three levels; security, economic and social. This requires a multidimensional approach to political inclusions, elections which bring in new players and addressing corruption to develop and implement economic reforms that restructure the approach to economic development, regional dynamics and cross-border cooperation to position Jordan as a central player in the rebuilding of the region.
Dr. Amer Al Sabaileh

The new concept of National security

In a dynamic atmosphere like the Middle East, the concept of national security needs to…