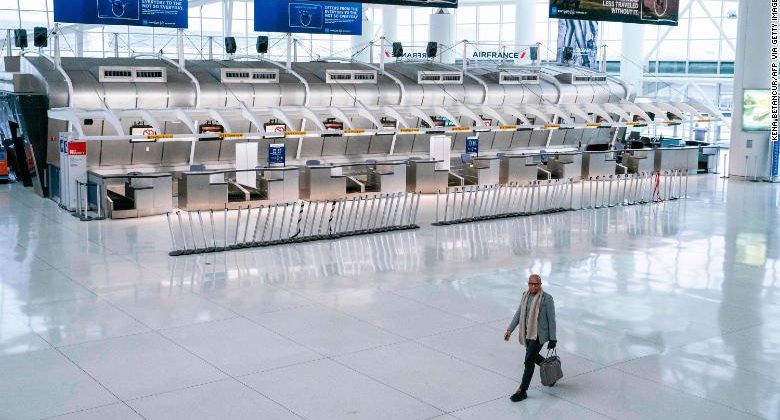 Comments Off on Reshaping foreign policy in the era of COVID-19
The global understanding of international relations is evolving as a result of the instability that is gripping the world. The shock of COVID-19 has forced many countries to focus their efforts internally to contain the spread and impact of the global pandemic. The underlying dynamics of local and regional politics and policies that shape international cooperation is changing and reshaping foreign policy, as the focus of more countries becomes survival and sustenance. This could lead to a greater focus on bilateral relations based on necessity or multilateral relations based on common interests for each individual country. Either way, it is reinforcing the growing pragmatism underlying foreign relations.
The changes to foreign policy in the next era are likely to be identified by time and geography. The pandemic is playing out with short, mid and long-term impacts, so we will likely see a similar pattern in the responsive changes to foreign policy. In the short-term, we have seen closed borders and restrictions on movements across territories that were previously open in order to contain the virus. Changes like this are likely to accumulate rather than roll out in series, in the best interests of the country that controls those borders rather than the people that operate between them.
In the medium term, countries might seek new or temporary strategic partnerships that relate directly to managing the pandemic. Neighbours may begin trading over land borders and similar mutual cooperation in order to meet basic needs. The long-term could see a new landscape of alliances and cooperation between countries, and potentially the establishment of new political structures that form the foundation for the new international politics. These new connections are relationships that could be built on a foundation of pragmatism rather than traditional ideological or political alignment.
For a country like Jordan, the immediate focus must be on developing the pillars for self-sustainability and sufficiency, including planning on how to reactivate the role of institutions, such as the Agricultural Credit Corporation, Farmers Support Fund, agricultural development institutions, civil and military consumer establishments, cooperative institutions and agricultural marketing institutions. These institutions are critical to building a solid network to address the various difficulties that the country is facing.
It is also imperative that the Himmat Watan fund takes a transparent approach to its planning, and produces a clear map that encourages people to donate and participate actively in the work of the fund. The fund should also work progressively to help industries that play a fundamental role in sustaining the Jordanian economy, such as healthcare, medication and petrochemicals. It should also focus on local food production and the supporting industries, banks could also assist by investment in these critical industries.
Jordan must also build stable regional cooperation, where it can play a major role. Jordan can provide essential medications and other critical resources for its neighbours in the fight against COVID-19, which would position it well to source other essential items that domestic supply cannot meet the demand for, particularly in food and agricultural products. It would also serve as a strong foundation for Jordan to play a critical role in the region going forward, in the new international and regional landscape that is being created.
The global shock of COVID-19 will create new grounds for foreign relations and international cooperation based on new criteria driven by the motive of necessity and pragmatism. It is, therefore, important to adopt a realistic and pragmatic approach focusing on bilateral relations based on mutual interests, especially with neighbouring countries as land borders become the critical and trusted trade routes once again.
Dr. Amer Al Sabaileh