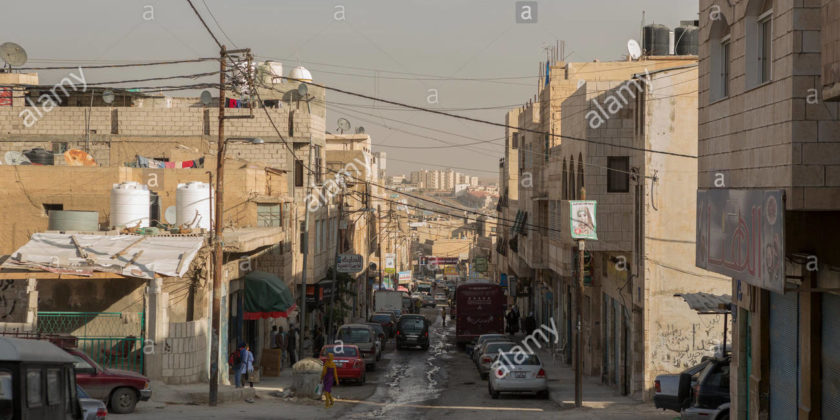 Comments Off on De-radicalization & Courage to face realities
Fundamentally, radicalization is a sweeping change to an individual, usually adopting politically radical views and sometimes making these changes by force. Importantly, radicalism does not allow an observer to predict the target, when it will be attacked or the style of attack. What can be observed, however, are the signs and signals that predict the radicalization itself.
In identifying risk, latent issues are the most difficult to predict, simply because they are not on the surface. Further hiding and denying them only increases the risk, makes it more difficult to identify and strengthens the underlying issue. The risk of growing radicalization must be addressed head on and publicly, it must be brought into the open and dealt with.
Radicalization usually consists of an evolution process that includes four stages, including pre-radicalization, self-identification, indoctrination and jihadization. Recently we have seen this process speed up dramatically, as potential jihadists are targeted and recruited in dynamic and innovative ways. This innovation has been allowed to occur as the first three phases do not necessarily involve illegal activities.
In this context we must be careful not to overestimate the fear of radicalization, but by the same token it must not be underestimated. For example, several years ago, the Al Arabiya channel broadcast a series called ‘Factory of Death’ which highlighted key underlying factors. One of the episodes showed a Salafi wedding party in Irbid and the broadcast let to the arrest of two Salafi leaders shown in the footage who were sentenced with 18 months’ imprisonment.
Similar tactics are used frequently and in cities across Jordan, but it raises the question as to whether sentencing people for their thoughts is really a stable solution for such a fundamental threat. Further, does it address the factors that foster the radicalization process?
Recent history provides an example in Al Zarqawi that demonstrates this. The consensus is that he grew up in the poor quarter of Masoum in Zarqa, overlooking the dilapidated town cemetery, through which grew his fascination in death. It was in the cemetery that he dealt in drugs and hid the spoils of his crimes during his troublesome teenage years, and later his explosives and weapons as a terrorist. He was a violent teenager, rebellious and undisciplined, always picking fights. His father arranged jobs for him, but he never held on to them for long.
The area where Zarqawi grew up remains to this day a poor area with one of the highest fertility rates in the country. There has been no economic development, no improvement, no services, not even a decent school, nor a park or playground for kids. What is different is a new minaret to convert an old house to a mosque or even rebuilding a mosque at the cost of three million Jordanian Dinars, as what we all witnessed recently.
The city that gave birth to Al Zarqawi, a non-educated terrorist, also the place where an educated terrorist in Hamam Khalil Al Balawi was raised. He received one of the highest grades (97%) on the Jordanian General Secondary Examination and also did well in studying medicine. He has started a new era in Jordan’s history of terrorism demonstrating that radicalism does not need a lack of education to blossom. It also demonstrates the current education system is not capable of inoculating our children from radicalism.
It is clear that the politics of social-economic marginalization which denies the needs of people is the driving factor behind radicalization and creating terrorists from normal people. Our main anti-radicalization strategies should focus on the institutional weakness of civil society, rebuilding and strengthening these fundamental support services should be the priority of the elite, including action groups, volunteer workers, NGOs, sports clubs and every other civil society group.
Dr. Amer Al Sabaileh

Posted by: Amer Al Sabaileh
View more posts
Mushrooming of terrorism
The battle of Idblib and its regional implications