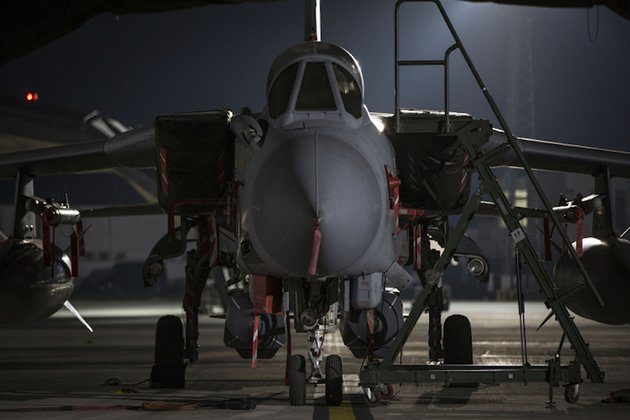 Comments Off on What can the US military intervention change in Syria?
America’s recent escalation in Syria creates an even more delicate situation in the region. With organized terrorist groups effectively neutralized and the options for settlement in Syria whittled down to various political solutions being driven by Russia and its allies, this new aggression from the US is likely halt the process of political resolution and shift the attention back to the security risk and potential for more violence in Syria.
Predicting the impact of greater American military intervention in Syria is not simple as it could lead to broader destabilization. However, it comes at a time when the process of rebuilding Syria was about to begin with Russia, China and Iran wielding the greatest influence. America’s actions this week could bring US, UK and France back into the mix with greater influence to rebuild and reshape Syria according to their priorities.
The alliance of Turkey, Iran and Russia have made a significant change on the ground in Syria and suggests the alliance is well organized, tactical, long term and has a clear vision. On the other hand, the US and its allies appeared to lack a clear strategy or coherent objective on the ground. This is unlikely to have changed over night and many analysts believe that there is no clear US vision for the region, whether on countering Iran, Hezbollah or even imposing a lasting change in Syria.
It is interesting to compare the region and the current US administration with George W Bush’s term as President. There is no doubt that Bush’s administration was stronger, with more efficient and powerful tools to implement its agenda. In addition, the region was completely different. Iran was not as strong as it is today with wide regional influence. It is much the same with Hezbollah, which has become a regional power following all of these years fighting in Syria. Russia was completely disengaged with the region, but now is one of the major protagonists. All of this adds up to a situation that is far more difficult for the US to influence and control as the Trump administration has to counter obstacles and agendas from more influential players that are not allies.
The use of chemical gas is the excuse for increased military presence in Syria, and has been used as such several times over recent years, as well as to garner anti-Syrian government sentiment globally. it also brings back the Syrian chemical issue to be revised, as in 2013 Russia managed to play this card to block any American military intervention, and give a diplomatic approach to the Solution in Syria. This can give a good excuse for the US and its allies to change their positions in Syria on the international diplomatic level.
The economic interests and future of such a regionally strategic country are fuelling the conflict of interests from across the region. This includes the need to maintain Israel’s security by countering the influence of Iran, Hezbollah and its allied militias from Israel’s borders.
The risks are even greater as military intervention without a clear strategy can lead to unexpected outcomes, including chaos and destabilization. For a country like Jordan, the southern part of Syria is key to Jordan national’s security. The risk of destabilization could have massive negative effects on Jordan, including the potential for terrorist groups to use the chaos to regrow.
So far, the Russian alliance has proved to be more decisive and more tactical in dealing with the greater threats and risks in Syria. However, this time is different as Moscow is yet to deal with direct conflict with the US military. While the Syrian troops and its allies appear to have the upper hand on the ground, the lack of a clear strategy following any US military intervention leaves the risks high and the outcomes unclear.
Dr. Amer Al Sabaileh