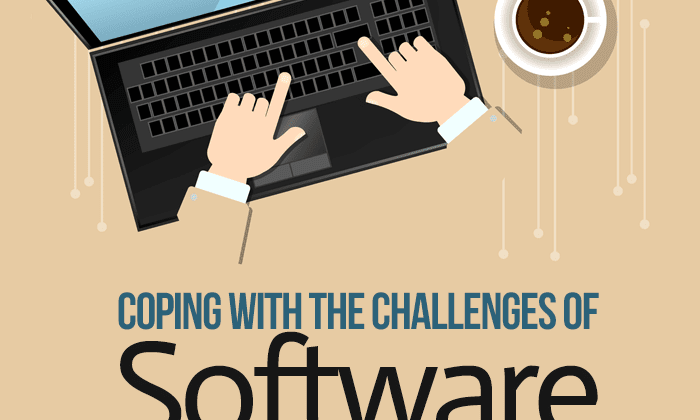 Comments Off on Coping with the complex security challenges
The vacuum left by the recent fall of ISIS is being filled by new terror groups who are forming, and developing networks through existing criminal groups in order to raise money and transport weapons. This has led to an increase in trafficking of drugs and weapons through the region, and a flow on increase in criminality, including in Jordan where we have seen assaults in banks, and increased drug traffic. Security reform is required in order for the establishment and systems in Jordan to retool, refocus and address the changing threat
This is a critical time, and the changes must be understood in order for the police and the security establishment to be able to face the changing threat. In addition to enhancing police capabilities, there must also be a more conciliatory approach to the public. People are undergoing severe economic hardship, which often leads to many to turn to criminal means to support their families. If we do not address the economic situation as part of the security threat, then we will see a shift in how people view the police. We are already beginning to see some parts of the community express solidarity with bank robbers, as they identify with the situation that is driving people to crime, as they struggle to earn a legitimate living.
At the same time, the police need to change the way they operate to focus on upholding the rule of law, breaking down the criminal groups and fighting criminality in order to restore the perception of stability and uphold the integrity of the legal system. People must have respect for the state and the establishment in order to have an incentive to respect law and order.
Cross border criminality is one of the greatest challenges for the security of the region, especially as these criminal groups increasingly interact with and facilitate terrorist groups. It is even more important to address the underlying push factors towards criminality, by maintaining social stability. These groups are incubating within society and recruiting the marginalized. As more of the population is marginalized by economic hardship, more and more will turn to crime. Jordan has a long history of everyday people assisting with solving crimes, we must support the people to maintain that trust and belief in the system.
Economic stability must work together with reforms in the security system, through greater discipline and internal control. Charismatic leadership is key to successful internal reform and outreach with the community to recruit them to work with police and security forces to fight crime groups and impede recruitment. Police officers need strong communications skills, to show respect and work with the community in order to elicit positive responses and garner respect from the people they protect.
Focusing on reform of the police force is critical to counter the serious risks and challenges that we face. These reforms are integral to maintaining internal stability and avoiding social disorder and increasing criminal activity, which is increasingly linked with terrorist activity. This must be one of the top priorities for the Jordanian state to maintain stability through law and order.
Dr. Amer Al Sabaileh

Posted by: Amer Al Sabaileh
View more posts
Jordan faces new approaches of Peace
Jordan and US: where to agree and where to disagree

How Qatar and Saudi Arabia would benefit from the Gulf reconciliation