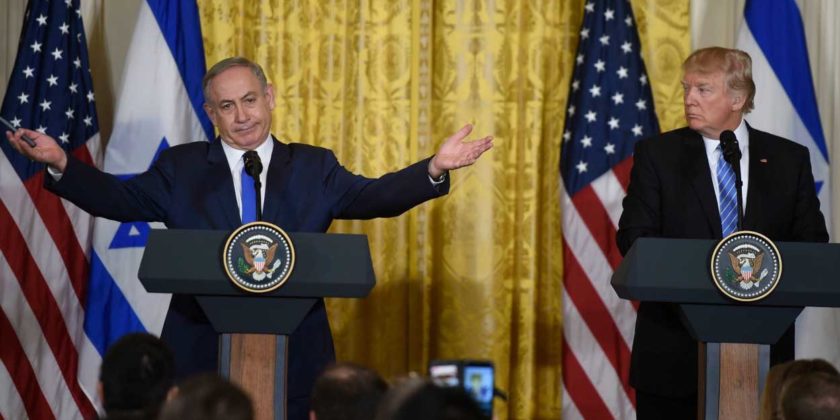 Comments Off on Jordan faces new approaches of Peace
Geopolitics in the Middle East is dynamic with continuous crises and ongoing change. Recently we have seen expanding crises with new actors and shifts in policies and interests. This dynamism and constant change requires countries in the region to continually review their policies and adapt to the changes. For a country like Jordan, it is important to take a pragmatic political approach to diversify its foreign policy options in order to provide more options for political maneuvering.
While the US decision to recognise Jerusalem as the capital of Israel was perceived negatively in Jordan, US-Jordanian relations have not suffered significantly yet and Jordan is still considered one of America’s major allies in the region. However, Jordan seems to continue its attempts to rationalize the American vision regarding Jerusalem, explaining the potential risks, not just to Jordan, but to Israel as well.
The current American administration believes that this decision will enhance the peace process, so it is imperative for Jordan to communicate its vision for peace, and reiterating the fundamental role that Jordan must play in any lasting peace. Central to a stable regional agreement is economic peace, which is essential for the future of Jordan. It also requires Jordan to develop and implement a successful internal socio-economic strategy that works on developing the economic and social infrastructure.
Jordan must acknowledge that the US is approaching the peace process from Israel’s perspective. Jordan must find it’s voice to communicate the risks which are being seen in a new wave of destabilization, made even more dangerous at a time when new terrorist groups are preparing themselves to occupy the vacuum caused by the fall of ISIS. These groups can leverage the US decision to recruit, gain support and justify future attacks.
In addition, the US’ revised anti-Iran strategy will have impacts across the region, and they will need their allies supporting them. Jordan should ensure that both Israel and the US take Jordan’s interests into account, in order to garner its support. Jordan’s approach to foreign policy decisions of other countries should factor its interests, and the importance of a lasting peace for the future of Jordan. Obviously, Jordan can’t go against the US, but it must adopt a strategy that manages its risks and try to achieve the best outcomes for the Jordanian people.
Dr. Amer Al Sabaileh