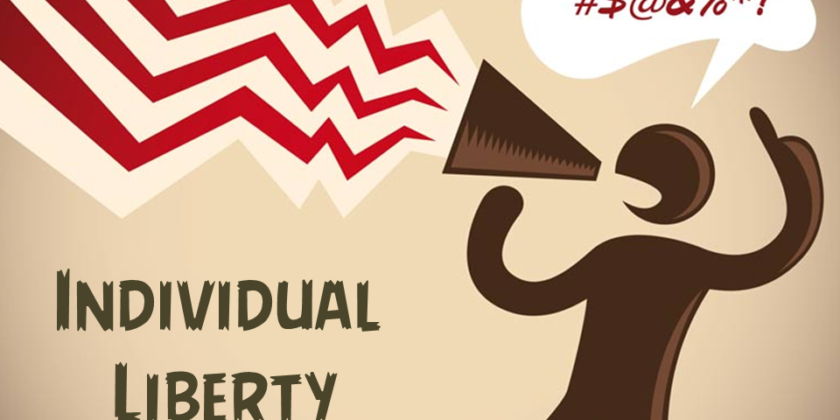 Comments Off on Government’s role in effecting changes
Any process of change requires a strategic plan with clear visions, objectives and an action plan. When it comes to sensitive issues like cultural change and de-radicalization the process must also include insights into the latent and hidden risks not just the obvious ones.
The issues of protecting pluralism, rights of individuals, and above all the liberty of citizens are becoming increasingly concerning in Jordan. Recently, we have seen several incidents that demonstrate a lack of any progressive vision to protect pluralism, diversity or even personal liberties. These situations require a prompt and decisive intervention from the state.
In Jordan recently, there is a growing trend of protests on social media guided by some groups to impose their thoughts on others. Some of the campaigns that have been run, and won include banning concerts and movies as well as condemning particular people. The idea of organized campaigns is not the issue here, the real problem is that the government is blackmailed by these vocal minorities and enacts their wishes, over the wishes of the majority.
We have also seen incidents reported recently where the police have punished those who are not fasting during Ramadan, regardless of their situation. It is greatly concerning that anyone, let alone our police believe that “divine law” overrules the law of the state. It is a real problem for our society that our police believe that they can enforce religious law according to their interpretation of it. We are a society where the laws of the state, as enforced by the police and upheld by the judiciary are the only laws that apply to all.
This is a national security issue and it serves as a reminder of the tragic assassination of the Jordanian writer Nahed Hattar last year. These groups do not represent all Jordanians. They are a vocal minority, and our silence creates the impression that they are representative of the majority.
The government should be the protector of the people’s rights and liberties. Unfortunately we are seeing incidents where the government and its representatives did not demonstrate an understanding of the importance of protecting pluralism. On some occasions, the government’s actions suggested they do not even understand the issue of radicalization. This is dangerous for our society, both for our culture and security.
We can go back to Zarqa in 1993, a town famous for its many cinemas was subject to a terrorist attack planned by Zarqawi. The government response focused on security and they arrested the terrorists. There was no plan or response to protect the cultural movement by building more cinemas or declaring they were safe. Today, there are no cinemas in Zarqa. The terrorists have clearly achieved their goal in this town. We must maintain physical security, but we must also dearly protect our culture, our rights, our very way of life.
While the role of the state and its laws is to protect diversity and personal liberties, it must also prevent the exploitation of religion and the reinterpretation of history and traditions by certain groups to suit their own ideology and brainwash their followers. This can only be achieved with a clear understanding of the nature of change, long-term vision, political determination and actions everyday, day after day. If any of these elements are missing then the process of change or even protecting the current status quo will not be possible.
Dr. Amer Al Sabaileh