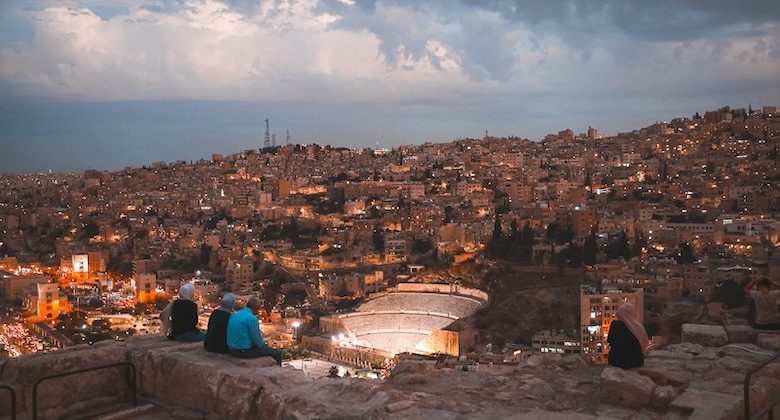 Comments Off on The challenges ahead, for Jordan

Jordan has been facing various external and internal challenges in recent years. Externally, there are the ongoing crises in Syria and Iraq, and the growing crisis in West Bank. Internally, the lack of a credible economic plan to address the economic hardships that Jordanians have been enduring for so many years is the most serious threat.

The link between regional and domestic issues is extremely important to understand the situation in Jordan. During 1987-89, the region witnessed three major incidents: the spark of the Intifada in the West Bank, the end of the Lebanese civil war, with the Saudis shaping the Taif Agreement, and the end of the Iran-Iraq war. Jordan was deeply affected by these regional issues. Domestic challenges this time are posed by economic issues, just like those that sparked the April 1989 uprising in Jordan. It was an accumulation of policy mistakes and missteps that pushed latent anger and frustration to open confrontation. The collapse of the Jordanian dinar and the negative economic impact fed the bitterness people felt toward the governing elite and their policies, which included martial law. There was no incident or direct trigger that pushed Jordanians to protest in 1989. Jordanians are not likely to make political demands, but economic hardships push people to desperation. Despite this, in the end, the solution was political. Today, the situation is similar; the signs of an economic crisis in Jordan have been apparent for a while, and yet there has been no real effective policy to address the underlying problems. Jordan needs to pay more attention to its internal situation, by undertaking actions and effecting changes that could help it tackle challenges. New narratives, a new way of communicating and a new style of doing politics is needed at this stage. The old rhetoric is no longer effective. The country is facing challenges that require a change in the way of doing politics.

Effective and sustainable growth and change cannot happen based on local resources alone. The power Jordan wields is in its geography, but the world has changed, and Jordan must find a role to press its advantage based on the world today and where it is heading. Large-scale projects in transportation, agriculture and other local industries are important to any improvement. Jordanians are resilient and can weather economic hardships, but there must be a clear path to success and change for them to continue. Without that, their helplessness will put the country’s security and stability at risk. Jordan needs to engineer an integral regional role, and this can be achieved just by adopting a new approach to articulating policies and positions, especially foreign policies, as the regional and international landscape is shifting. It is important to realize that the government-citizen relation has been changing and people’s tolerance is diminishing. Therefore, a strong government with focus on economy, and not just on security, is essential for the survival of a country like Jordan. Once strong internally, it will have the capacity to play a role in the future of the region.
Dr. Amer Al Sabaileh
17/4/2022