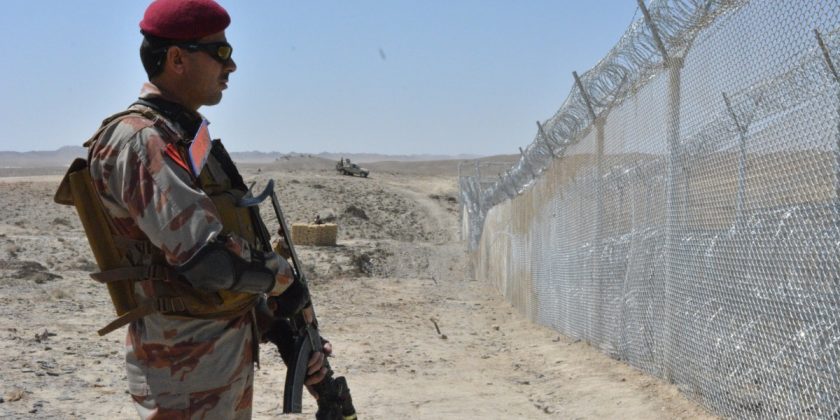 The timing of the American decision to withdraw from Afghanistan has added more pressure to the security challenges that the world was expecting post-COVID. There is no doubt that many terrorist groups were re-organising, waiting for the right moment to appear to leverage the enormous socio-economic and political problems that many countries are facing. However, with Afghanistan now available for terrorist groups to gather a use as a hub for new plans and attacks, global security threats are likely to peak.

Due to the geography, the highest risks will likely be internal. Neighbouring countries such as Russia, China, Iran and Pakistan will have to engage politically with the Taliban but at the same time, there are a growing number of terrorist groups. ISIS was already in real competition with the Taliban itself, but there are also the ambitious plans of a new generation of young Al Qaeda fighters.

As such, the impacts of recent events in Afghanistan might not be limited to Afghanistan itself. The global security situation has not faced serious challenges since the fall of Daesh, but if the situation worsens in Afghanistan, it will increasingly become an appealing hub for terrorist groups. As this develops, the world will increasingly get to know these new groups by their actions, as any up-and-coming groups will want to demonstrate their capacity and ability to conduct serious attacks to be recognised on the ground. This will set up an open invitation for big or small, sophisticated or simple groups to plan and conduct attacks, creating the real risk of new waves of global terrorism.

The case of Taliban today will be an example that many groups will try to adopt and imitate, because it suggests that if you are strong on the ground, you will be recognised as the one and only power. This means that in countries where non-state actors are already strong the message will be to adopt a more aggressive approach, to impose themselves by force and then get the opportunity to engage with the world as de facto leaders.

Aside from armed non-state actors, Afghanistan serves as an example of political Islamic groups who have felt marginalised and weakened during the last few years to reconsider how to position themselves tactically to gain political power in the countries they operate.

This kind of failure after 20 years in Afghanistan is clearly not a great example of international intervention, but the more salient point today is that if things are not managed properly from here, then the impacts could spread globally. And these impacts will not be limited to refugees or specific security challenges but could potentially generate and lead to broader chaos, which will take much longer to address, and at a much higher cost.

The short-term risk that the world might face is that the situation in Afghanistan will pave the way for terrorist groups to coordinate and attack. If open competition is set up within the jihadi and terrorist world, then dormant cells, lone wolves or even more sophisticated operations will be engaged as these groups send a message of their arrival to the world.

There is a serious need for more security cooperation and advanced collaboration among the security apparatus of regional and global countries. It is even more critical as the issue of refugees and terrorism could also become the subject of political exploitation by political rivalry powers, which could add even more chaos and make any collective international collaboration difficult.

With transition in Afghanistan, potential challenges will become real risks very quickly and the world will be facing the difficulties of post-COVID redevelopment alongside a new wave of global terrorism.