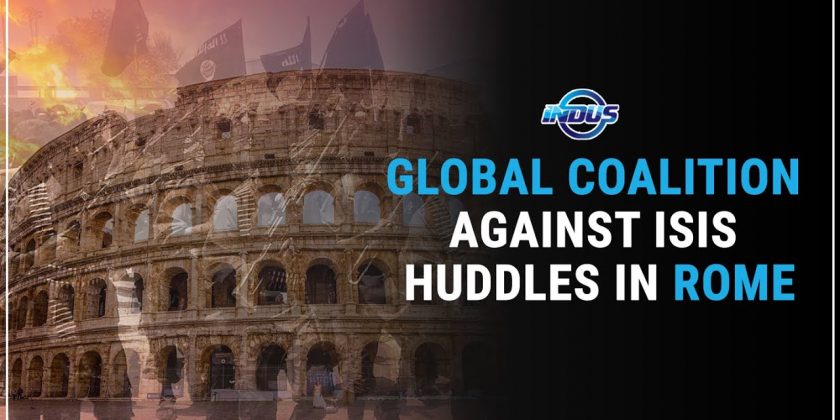 Comments Off on Leveraging the consensus around fighting terrorism

There is great symbolism in the Ministers of the Global Coalition to Defeat Daesh meeting in Rome this week, reconvening in person after two years. Refocussing on fighting terrorism shifts back priorities and puts aside political disputes, providing the opportunity to reshape political coalitions as well.

The timing of the meeting is also important, as security risks and challenges are likely to increase post-COVID, as economic frustration, reduced trust in public policies to offer solutions for complicated problems creates fertile soil for Daesh and terrorist groups to operate, recruit and reemerge.

While Daesh may no longer control territory, the latent risk exists. Terrorist groups tend to learn from their mistakes and change tactics and their methodology. As Daesh does not recognise borders or nations, its ability to rebuild its networks and capabilities to target not just security forces, but also civilians, will not be limited to the areas in Iraq and Syria where the Coalition is not active but to the rest of the world as well.

The threat of Daesh needs to be considered from a wider context. There are deep connections between terrorism and criminality. Given the massive joint operation between the FBI and Australian Law Enforcement to use the ANOM encrypted communications platform to gain access to chats about the operations of organised crime networks in over 100 countries, the potential intelligence gained on terrorist networks through this operation should be considered. Addressing the unholy marriage between criminality and terrorism is the only way to continue the pressure on Daesh, so it is fundamentally important to enhance information sharing, not just on terrorism but also on criminal trends.

The theme of the meeting in Italy was to reaffirm the shared determination to continue the fight against Daesh, and to create conditions for the enduring defeat of the terrorist group. This initiative can be seen as a new approach to diplomacy that works in pushing policies through a consensus position such as defeating Daesh.

This coalition could become a forum for shaping global policies going forward. Choosing Rome to host this meeting is important as the new rapprochement between the Draghi Government and Biden’s new administration could also create the opportunity for the Italians to play a greater role in the region, not limited to fighting terrorism but also conflict resolution in the Palestinian-Israeli conflict, Syria and Iraq or even promoting political ideas, such as the Abraham Accords.

The relaunch of the anti-Daesh coalition creates hope to find solutions for other issues in the region, particularly in some of the long-term and complicated problems such as Syria, Iraq and North Africa. At the same time, it could become a forum for building consensus around global policies, leveraging the fact that there is more agreement than disagreement on fighting terrorism.