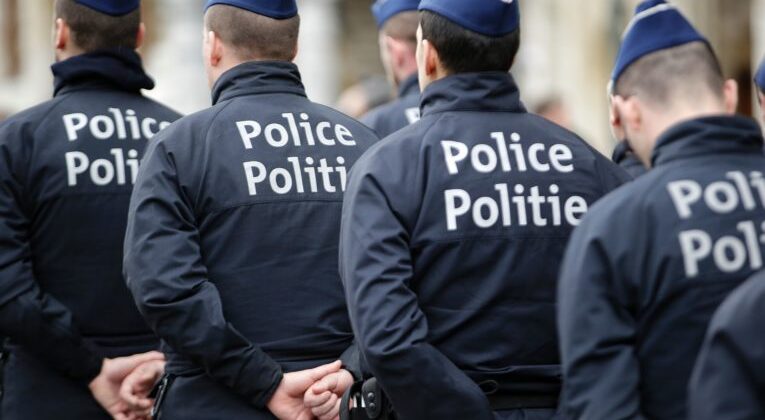 Various signs are beginning to appear that highlight the risk of the growing capacities of terrorist groups. Recent attacks in Afghanistan, Iraq and even across Africa, such as those in Somalia, suggest the movement is not limited to a single geographic area, but are indicative of the desire of these groups to demonstrate their capacity to conduct terrorist activities in different places and in different ways. This new wave of terrorist activity follows the attacks across Europe, including in France, Austria and Switzerland.

Containing the growing risk of global terrorism requires careful monitoring of the groups and the fertile ground that makes them more credible amongst local populations, who are suffering hardship. It is important to develop an approach that considers how they will continue to leverage potentially long periods of economic frustration and social protests.

This creates dual challenges for governments, with social frustration due to economic hardship which fuels the increased risk of terrorist and criminal activity that shifts tactics and uses borders to export their violence. These incidents do not necessarily involve confrontation with security services, but rather leverages social pressure and hardship to provoke instability, including protests and riots based on dissatisfaction with public policy and the political system. Not only are they fanning the flames of disenchantment, they are also using it to recruit and grow.

As we come into the end of the year, a time of feasts and social activities, it is also an opportunity for terrorist cells to operate and hit targets, as people come together to celebrate with family. Moreover, this year, with restrictions on movement and celebrations, social frustration and economic problems could create a suitable atmosphere for conducting terrorist attacks especially given recent attacks have not been limited to non-sophisticated operations such as stabbing or vehicle-ramming attacks, but also include more sophisticated attacks with well-trained terrorists.

This particular situation requires more attention to the mind and methodology of the emerging terrorist groups. Recent terrorist activity is intrinsically linked to the developments in the society, particularly to the pressures created by the COVID-19 restrictions and openings. The next few months that will see more social activities and a return to normality, are going to be very tempting for terrorist cells to move and seize the situation that the Christmas season will create.

There is no doubt that terrorist cells are seeking any opportunity to appear and demonstrate their capability to operate and attack. The risk that security forces are facing amid COVID-19 can be seen as waves as well, as prior to imposing the lockdown measures and following lifting of the restrictions will always be appealing for individual or small groups of terrorists. What is likely to increase the risks in the complex situation, is the potential for political exploitation of terrorists and criminal groups.