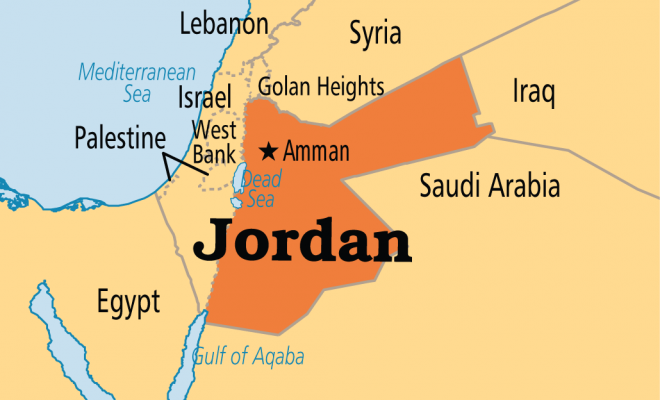 Comments Off on Rethinking and reshaping Jordan’s foreign policy
Middle East politics is becoming singularly focused on the pending US plans for regional settlement. However, various players are already sending signals they will reject the deal, before it, or any of the details, have been announced.
The nature of the US plan cannot be separated from the developments over the last century. The changes and transformations have created a new status quo which will have to be the basis for any contemporary settlement. It is near impossible to wind back the situation on the ground in many cases, without requiring serious policy shifts internally and externally.
Taking into consideration the lack of options, the harsh economic situation and the security risks, Jordan must seriously consider a realpolitik strategic approach based on political pragmatism. This will require a balancing of attitudes to regional politics in order to increase Jordan’s strategic value amongst its historic allies. It is imperative not to fall into the trap of conspiracy theories of creating unnecessary enemies which is unlikely to inoculate against the potential downsides of a probable settlement.
In order to minimize its risks, Jordan needs to reposition quickly in order to maximize common interests with its allies. The focus must be on securing the Jordanian borders and building partnerships with solid understandings that guarantee the internal stability and maximize the Jordanian profits from any cross-border cooperation in the future.
Following the Madrid Conference in 1991, the political imperative will be to guarantee individual country interests through bilateral deals. This makes the risk of political isolation very real, as well as the potential for verbal conflicts to create fear and have serious implications on the ground.
Jordan needs to move quickly to bridge any conflict or misunderstanding with key partners in order to maintain key strategic alliances that will protect its interests. It should be also clear that merely relying on the European position to counter the US plan would be unwise. In fact, it is strategically smarter for Jordan to leverage the peace deal and security coordination with Israel to ensure its interests.
Jordan is facing serious challenges so it is important to work on improving relations on two different fronts; with the Palestinian authority Jordan’s traditional alliance partners of Saudi Arabia, Egypt and UAE. At the same time, Jordan should work harder to improve relations with Syria to play the role of mediator in reconnecting Syria to the Arab World, based not only on mutual interest, but also because geography places Jordan between Syria and the rest of the region.
These approaches require a mature and active diplomacy, implemented efficiently and effectively. It must be based on identifying and leveraging mutual interests with all parties, with clear strategic objectives that are based in reality not on populist illusions that are impossible to implement and create more problems in the future.
Dr. Amer Al Sabaileh