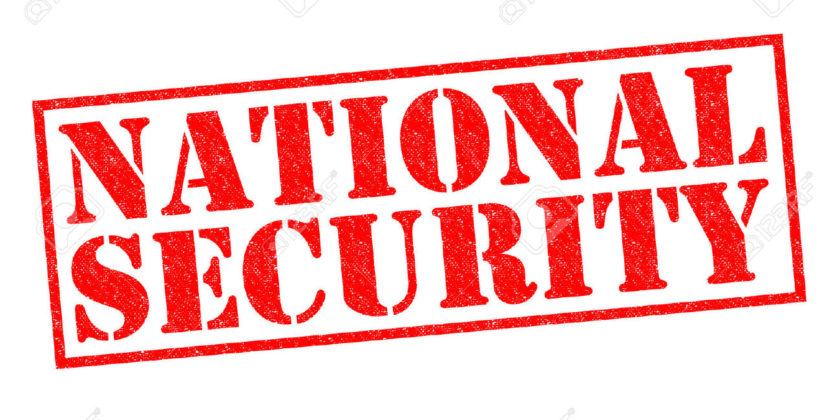 Comments Off on Practical reaction to national Security Challenges
New security and political challenges require a new strategic and systematic approach to national security that is capable of providing effective and efficient tools to protect and foster a stronger society. The traditional concept of national security as only a military or security issue is not effective against today’s threats. We also need a progressive vision that covers all aspects of society’s needs, from security to internal communication, from deradicalization to development projects as well as inter and intra state relations.
The major challenge remains protecting the internal stability of the country. At a time where terrorism and criminality are a continuous threat, it remains imperative to ensure that security services have the capability to identify and address the complexity of such sophisticated threats.
Security forces, especially police, are on the frontline and interacting with citizens on a daily basis, and they are expected to maintain order and address criminality. This requires ongoing training and continuous enhancement of the capacity and capability of security personnel as criminal tactics evolve and citizens expect a more modern police service.
It is also imperative to deal with challenges such as the occasional carelessness of police toward risks, including inefficient investigations and ignoring some threats and crimes. It is important to restore the people’s trust in the security system in order to restore their respect towards those police and other officers on the frontline. Punishment of those who do not do their jobs properly is important, both on the front line and in the senior roles when there are institutional issues that are not being addressed.
The reform of our security system should be systematic, with a long-term strategy that considers the coming changes and challenges. We have a multi-layered and multi-level security apparatus, we must make sure that the people at each layer and each level is appropriately trained for their role and act with professionalism and discipline required to work as a single system that protects the people of Jordan and upholds its laws.
Just as important is the communications capability of the government and the security apparatus to deliver messages to citizens as part of the national security agenda. This must include competent and capable staff who manage the communication, including through the media to inspire confidence in the people and help create the sense of safety, as well as to be a credible source of information for citizens.
The next few years will bring new challenges for Jordan, which makes it extremely important that we address the challenges that we are currently facing. The only way to do that is through a clear understanding of the nature of change, a long-term vision, political determination and concrete actions every day, day after day. If any of these elements are missing, then the process of change or even protecting the current status quo will not be possible.
Dr. Amer Al Sabaileh