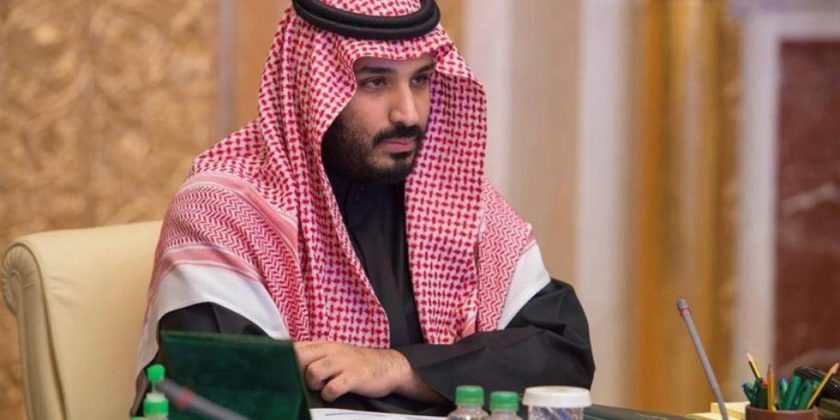 Comments Off on The path toward the regional settlements
Since the Astana negotiations the crisis in Syria has been on the path towards resolution. We have seen multiple factors working towards this resolution including the shift in Turkey’s position, the Russo-Turkish alliance and more recently the Gulf crisis and the rising Qatari-Saudi hostilities.
As the Qataris have positioned against Saudi Arabia, armed groups in Syria have lost financial and logistical support and as the Qatari Iranian rapprochement has developed, Syria and its allies have strengthened as Iran, Russia and Hezbollah have been draining the resistance in many areas across Syria.
As a major neighbor, Jordan has also begun to reposition as a result of these shifts. Stability in the south of Syria is a primary objective due to the direct link to stability and national security within Jordanian borders. In addition to security, from an economic and political perspective the stabilization and reopening of the border with Syria is a critical step in normalizing and rebuilding the Syrian state.
In parallel and of equal strategic importance for Jordan are efforts to reengage with Iraq and reopen that border. Broader regional developments have created new challenges on this front. Stability and security remains fragile, as does Jordan’s ability to build strong political ties. Additionally, the potential for renewed relations for Iraq with Saudi Arabia and the possibility of new border openings between them will be distracting and a higher priority for Iraq.
Given that regime change is no longer the priority in Syria and all of the key stakeholders have changed their narrative, resolution of the Syria issue and outlining a pathway to bring Syria back into the Arab League should become a priority. Egypt is in the box seat given that since the fall of the Muslim Brotherhood there, Egyptian-Syrian relations have been progressively improving.
While Saudi Arabia led the anti-Syria campaign in the region, they have cause to reconsider their position. They are seeking to disengage from conflict and crisis in Yemen and Syria as Qatar develops the upper hand in Syria and Iran encouraging the wasting of their resources in Yemen.
While Saudi Arabia has been quick to war and capable of building coalitions against shared enemies, the Minister of Defence, who has become the Crown Prince is transitioning to become King, which could very well result in a transition from war to peace.
Saudi Arabia has many great challenges to face in the coming generation and needs development and economic growth in order to face them. So while successfully waging war may have made him Crown Prince, stability and growth is the path to becoming King.
As a result, we may see a regional shift towards peace, social development and economic growth, things the Arab world greatly need.
Dr. Amer AL Sabaileh