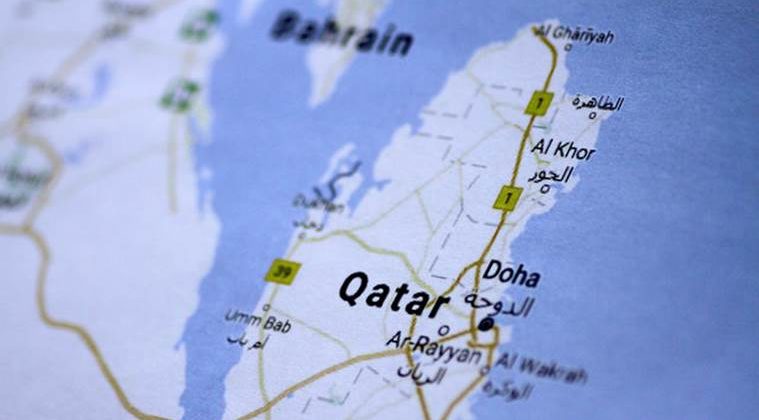 Comments Off on Qatar crisis, where to?
A few months ago when Saudi Arabia and other Gulf countries took a stand against Qatar, it was clear that the crisis is not a short term one. The countries involved have a long history of conflict with Qatar, including recent attempts to influence their policies.
While it is unlikely to be a short-term crisis, there is little suggestion of the potential for military escalation. Rather, it is more likely the next steps will be an escalation of economic and jurisdictional measures against Qatar.
In recent weeks the Qatari Foreign Minister has visited major global capital cities to speak with his counterparts who could influence international decision-making on the issue. The strategy is to demonstrate the Qatari willingness to negotiate on the key issues and to defend themselves against accusations of sponsoring and supporting terrorism.
Also under discussion is likely to have been the potential deepening of Qatari relations with Iran, which goes against the demands of the Gulf States. It is distinctly possible that this is already moving as indicated by events in Syria. Some believe that the recent progress of the Syrian Army and its allies on the ground are a result of the new Qatari position with Iran.
While relations with Iran are a useful political leverage point for Doha, it could easily backfire. Qatar’s strategy is heavily reliant on the US to step in to defend it; deeper relations with Iran are unlikely to lead down a path where the US protects it. Qatar has signed a MOU with the US to support the fight against terrorism; the current US administration may well interpret that to include Iran.
The US appears to be eager to contain the gulf crisis, despite the fact that the Trump administration’s containment plan for Iran is based on increasing pressure and isolation. As such, it will be interesting to watch how Doha pivots back to the US and distance itself from Iran in order to resolve the Gulf crisis.
Qatar’s other ally in Turkey is also struggling both in Syria and within its own borders. The US-Kurdish alliance is causing issues, enough for the Turkish President to publicly criticize its establishment quite bluntly, but to no avail. Internal Turkish politics are heating up with growth in support for opposition parties, internal fragmentation and increased security concerns.
What we are seeing is that Qatar’s two strongest supporters in the Gulf crisis in Iran and Turkey are unlikely to be able to maintain their positions in the longer term. Qatar’s best option is to position with the US as an impartial broker, however that will likely require Doha to accept a large part of the demands from its Gulf neighbors.
Dr. Amer AL Sabaileh