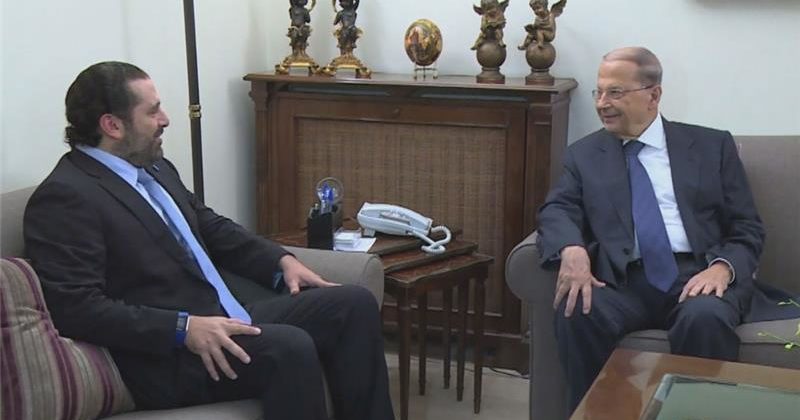 Comments Off on New President in Lebanon: The victory for whom?
After more than two years without a President, Lebanon has finally elected Michel Aoun. It is really interesting to follow the various narratives being run amongst the political elites in Lebanon to explain Aoun’s arrival at Ba’abdah Palace.
Shifting priorities across the region have variously impacted on Lebanon over the last few years. Filling the power vacuum of the last two years in Lebanon is likely to have a positive effect on many of its neighbors. It has also encouraged the political players in Lebanon to isolate and insulate them from regional and international influence into the future.
For many years the Lebanese people have found that Syria, Iran Saudi Arabia, France and the US have shaped the domestic political landscape in Lebanon from the outside. There has been a belief that a stable government in Lebanon required a difficult consensus amongst those powers.
The change this week appears to have thrown all of the Lebanese political parties into crisis so they all need to stake thinking about how to progress Lebanon. The election of Michel Aoun doesn’t represent a victory for any group, but rather the need to find internal consensus.
For Hezbollah, the coming years will bring various challenges especially after the Syrian crisis that will inevitably result in some kind of change especially in the cooperation they have enjoyed previously. The same could be said with Iran after the signing of the nuclear agreement and its commitment to the international community, which will limit its support for the group, beside the financial restrictions applied recently in Lebanon. So Hezbollah will have to rethink its strategy to grow political influence and power.
Christianity in Lebanon is also enjoying a unity that it has not seen for many years. Samir Geagea, the leader of the “Lebanese Force” was one of the key players in nominating Aoun for President, and tactically has joined Aoun as a defender of Christians from the “Takfiri” terrorist groups. Moreover, by supporting Michael Aoun, Samir Geagea has made himself more viable as a future candidate for the Presidency in the future.
The Presidency of Michel Aoun is an important opportunity to put Lebanon back on track, but as President he cannot adopt the same language and positions that he used to. The same applies to Sa’d al Hariri as Prime Minister. He needs to show political flexibility, as the main challenge for Lebanon is not just internal economic, security and development but also the challenge of restoring relations with other countries.
Dr. Amer Al Sabaileh
amersabaileh@yahoo.com