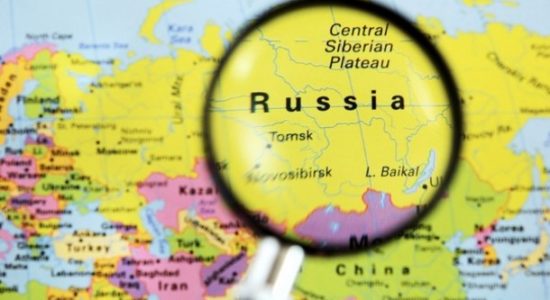 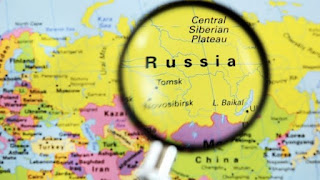 Ever since the first day of the double “Russian-Chinese” veto on Syria in 2012, it has been palpable that Moscow’s intervention in the Syrian crisis was not temporarily. However, for some countries, the mistake was to view this involvement as a temporary intervention, where many people relied on a methodology of comparing previous Russian (and formerly USSR) policies in the region to apply it on the current events and reach the conclusion of Russia’s inability in imposing itself and its continued presence in the region.
Actually any farsighted reading clearly indicates that Syria is a major turning point in the nature of the international dealing with crisis and that it will have a major role in the re-drafting of international standpoints.

As for the Jordanian- Russian relationship, Jordan is currently compelled to communicate with Moscow. Although this step has been previously classified as a “political choice” today it has become an inevitable necessity. This visit has to overcome any previous positions and push Jordan to a point where the visits are transformed into practical steps in reality.
The Jordanian borders might be facing an impending confrontation resulting from the coming battles to the southern Syrian borders, which means that Jordan should look for military and security collaboration and communication with the Syrian side, as Jordan should be ready to face the consequences resulting from the southern Syrian battles or the battle to liberate Raqqa.
King Abdullah’s visit to Moscow is not the first but the timing of this visit could make it the most fundamental. Jordan is compelled to contemplate its political choices and rebuild its alliances prioritizing the Jordanian national interest.

Today, the phase of rebuilding alliances and considering diversifying the choices is no longer prohibited. Actually, it is becoming an urgent need that cannot be overlooked or even ignored. For today, Moscow is the most conspicuous player in the fight against terrorism in the region. It is also the entryway to the regional settlement point, as well as the fact that it is becoming heavily involved in the peace process. This means that Moscow has become a compulsory access point for Jordan on both security and political scales.

Re-adapting the Jordanian position regarding the Syrian crisis should not be limited to slogans but to action. Jordan should find its way out of the gray zone, taking clear positions to re engage with the Syrian government. This was also the message sent by the chairman of Jordan joint chiefs-of-staff Mahmoud Freihat in his last BBC interview when he said that Jordan cannot open Nassib’s borders with Syria unless it goes back under the Syrian government control.

Jordan’s visit to Moscow may bear many significant implications in its symbolism, but it cannot be transformed into progressive outcomes if factual steps do not accompany these advances on the ground that really declares the commencement of a new phase.

Dealing with Moscow is no longer an option, but has become a reality that cannot be overlooked or even ignored for all Middle Eastern countries.
Dr.Amer Al Sabaileh
amersabaileh@yahoo.com