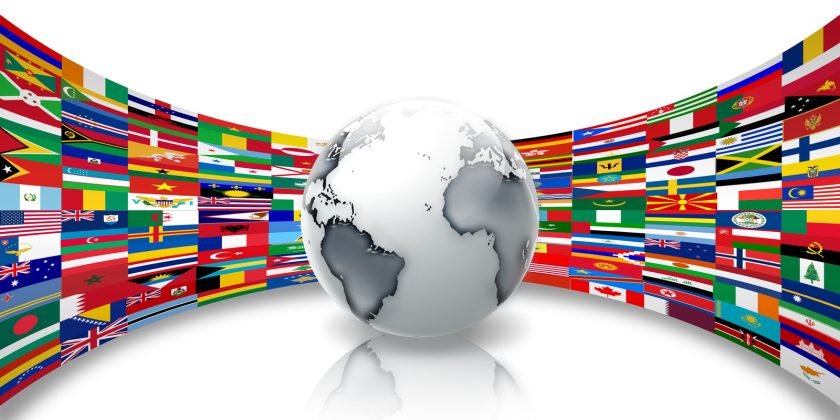 Comments Off on National identities evolve but cannot be imposed

The debate around national identity in Jordan at the moment is important, particularly at a time of political change or reform. It is also important because it requires more understanding of what people are looking for, particularly after years of depriving people from tapping into their past and the rich cultural heritage that can inform and shape a cultural and national identity going forward.

This debate should not be politicised as it could become the trigger of social divisions, fragmentation and conflict. It is also because without a clear national project and vision there is a risk of conflict within society as some groups hijack the national identity with their vision of the country that is unlikely to be inclusive and accepted by most.

In our region, the mistake of relying on religion as a source of legitimacy for many political systems have created generations that do not engage with the national identity. This goes back to the end of WWII but was reinforced by the Arab defeat in 1967. Religious identity in this region does not consider borders or recognise nations, instead relying on the concept of Al Umma covering all nations and peoples. In the face of this, it is extremely difficult to build a national identity just for Jordanians.

In recent years, some Gulf countries that have promoted this religious identity have begun their own process to build national identity, relying more on the concept of nation state and religion as a cultural identity but not a source of legitimacy for the authority of the government.

Today the process of building a national identity should be considered a mid- to long-term project, where governments focus on providing the vital elements for this identity to evolve and grow naturally and recognise that shaping an identity cannot be done through political decisions or wishful thinking. Citizens must feel and identify with a way of life, it cannot be imposed on them by any political vision.

It is also important not to forget that there are multiple pillars to building an identity, the most important being justice, quality of life, liberty and rule of law. As such, good governance is the key to pave the way for the evolution of a national identity that comes from the people. However, it is also important for people to explore and discover the history and value of the land they belong to, so they can appreciate it. Jordan hosted ancient civilisations and was the theatre for key historical events, these are things Jordanians can be proud of and identify with.

As people are becoming global citizens affected and influenced by things that exceed their geographic borders, building the national identity requires an understanding of how the world is moving and how diversity is being embraced. This is critical so that people can engage with difference rather than feel the need to eliminate it, while also being proud of who you are and what you have, as well as where you came from. When people are comfortable with who they are, they do not feel the need to impose their thoughts on others.

Only then can people embrace their culture, recognise the cultures of those around them and build an atmosphere that respects everyone’s rights and feelings.