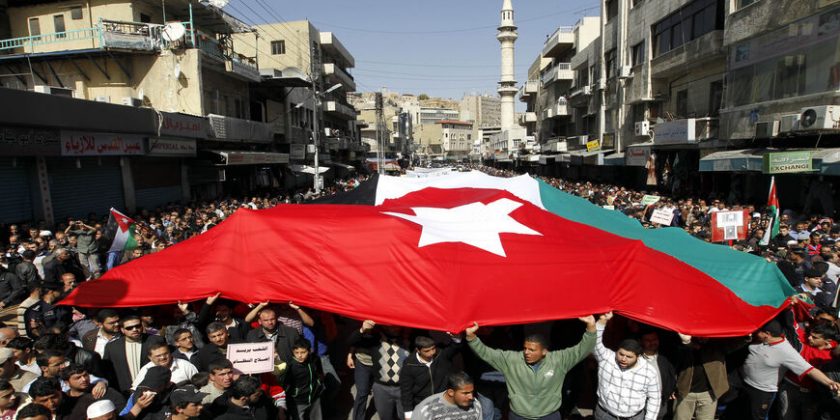 Comments Off on Key factors to guarantee successful reform

Last week His Majesty King Abdullah sent a letter to former prime minister and current Vice President of the Senate Samir Rifai, entrusting him with chairing the Royal Committee to Modernise the Political System.

While the concept is appealing and necessary, based on recent history many peoplefind it difficult to be optimistic.

This trend is not limited to Jordan, in fact political systems around the world are suffering from the lack of trust in governments, and a negative atmosphere is dominating relations between citizens and the political establishment. It is not an easy assignment to rebuild these relations and achieve concrete steps towards reform. While it is difficult to be optimistic, it does not do the country well to be pessimistic either. Italian philosopher Antonio Gramsci’s famous saying fits the situation well; “Pessimism of the intellect, optimism of the will.”

The future of any society depends on the ability to adapt changes within the system, and as such before initiating any political reform processes, it is fundamental to understand the purpose and objectives of reform. Clarifying the end game will ensure focus and make the process easier, but to succeed the engagement and participation of the people affected is just as critical as the drafting or amendment of legislation. The real goal is inclusion, guaranteeing human rights and liberties as well as creating the hope for a decent life for people.

Paving the way for reform requires a very comprehensive process, that restores hope, confidence in the system and trust. At the same time, it must create a positive perception amongst people and put an end to policies of marginalisation and exclusion. On a more practical level, for any reform process to be successful it requires the will and political determination, continuous follow-up to implementation, and the imposition of public and direct punishment of public corruption.

While it is good step to shape a committee from various backgrounds to provide suggestions for reform, it is more important to ensure a clear political vision of why the reform is necessary, the main objectives and final intended outcomes. Without clear objectives and outcomes, it will become a bureaucratic process with no intrinsic value or impact on the ground.

So, in order not to get lost in the details of laws and legislations that may not have any direct effect on citizens, it is necessary to believe in the need for actions to speak for themselves, separate to the slogans and promises of change.

Creating a pro-reform atmosphere is as important as making any decisions or amendments. Restoring the confidence of people in their governments requires quick and direct measures that make people feel the seriousness of change and the sincerity of the intentions of any reforms. For example, fixing problems related to liberties, freedom of speech and political activism and union work will help bridge the trust gap and begin to restore credibility in the process.

It is important that the reform process, including the work of the Royal Committee, is successful. It is critical to create a positive consensus on issues like civil liberties, freedom of speech and expression as well as ensuring the freedom of political practices by criminalising the perversion by law.

The immediate impact of reform on people is as important as any at the legislative or administrative level. Therefore, political reconciliation and inclusion is a goodwill gesture that enhances credibility and paves the way for the launch of the reform phase given that the political system is for everyone, regardless of vision and orientation.