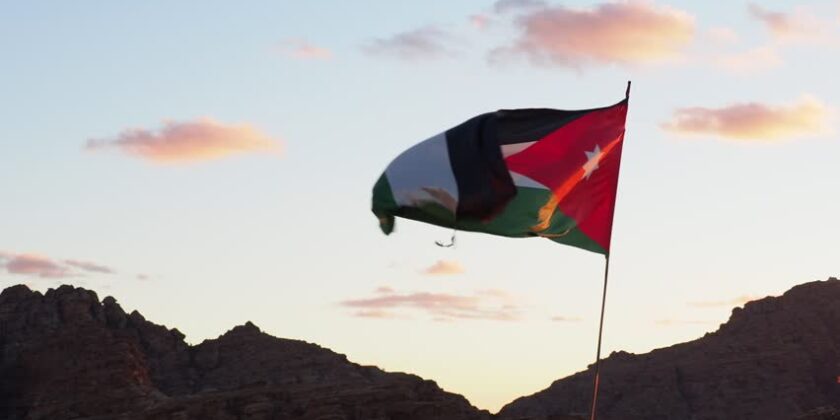 Comments Off on Only clear communication, inclusion inspire hope for better future

During these difficult times, countries are facing multidimensional challenges. The crisis is not limited to economic challenges but it is also a crisis of governance, reshaping the concept of role of the state. For a country like Jordan that soon will celebrate a century since its establishment, it is very important to make use of this anniversary to evaluate the achievements, mistakes, challenges, risks and opportunities. It is also critical to think progressively to overcome challenges before they become real risks for Jordan in the coming future.

The economic hardship and political frustration that have driven Jordanians, and particularly youth, into the streets during the last decade have been the result of the accumulation of missteps and bad policy that have created an atmosphere of frustration, tension and anger. The expanding gap between people and their governments is becoming an international phenomenon. In Jordan, trust has been eroding for a period of time, as various governments have rejected transparency in public policy.

Jordan’s key strategic asset in the region for the last century has been stability, a key pillar of which is a lack of anti-state sentiment amongst its people. Criticism in Jordan has traditionally been aimed at individuals rather than organisations, people rather than process. This suggests that Jordan should apply a reconciliatory approach when it comes to domestic policies in order to maintain this record. It is important to acknowledge the problems that have driven Jordanians into the street.

National harmony, political inclusion and reconciliation should be the pillars of Jordan’s internal policies. Restoring the leadership role of the state through a national narrative also requires a redefining of the concept of political opposition and the societal roles of all actors. That is why theorising about a clearly defined national project is no longer a luxury, but rather an urgent necessity to contain and manage societal rifts. National unity enables all societal forces to take responsibility and play a role in coming together to face the multidimensional crisis and manage the repercussions.

Achieving this outcome requires new ways of thinking, especially when it comes to dealing with the problems. There is a fundamental need to listen to the people and create a broader narrative that talks to the needs of the people and a uniting narrative for the state to reinforce national solidarity. In order for this to work, the people need to feel involved, engaged and responsible for their own future. Otherwise, they begin to feel marginalised as they play no part in shaping the country or the people who represent them. They need to be a part of the solution to inspire hope for a better future.

This process also requires a much more sophisticated communications approach to bridge the historical gap between the people and officials. New channels to engage people on their level, on the platforms they are using, so they feel included and heard. These platforms can be used to better communicate the good work already being done, and thereby increase perceptions of transparency and positive sentiment towards the government.

What is necessary is innovation in the methods and processes in order to achieve a different result. This should begin with good, strong laws that promote transparency and reward good officials. This is not just necessary to maintain a healthy system, but also to restore the confidence of the people, rebuilding credibility and inspiring hope for the future. It is important to remember that calls for anti-corruption measures were a key part of the recent popular movements, so real action against corruption will likely give people the impression that things are seriously changing.

Niccolò Machiavelli, the Renaissance political philosopher, believed that this kind of renewal was needed at least every decade. Any delays in combatting evident corruption would create grave risks for the state. Machiavelli believed that “men begin to change their habits and to transgress the laws, and if their memory of punishment is not refreshed, and fear is not renewed in their spirit, soon so many delinquents will be found that they cannot be punished without danger”.

Jordan, like the rest of the world, is facing major changes. Part of these changes includes the popular attitude as we see an increasing culture of strikes that will soon not be limited to teachers. It is entirely understandable that people are questioning what they do not understand, especially when things are changing around them. The best way to bring the people along with the change is to communicate clearly to build trust through understanding and support through shared objectives. Jordan’s strength lies in maintaining internal harmony and launching more vital regional cooperation projects.