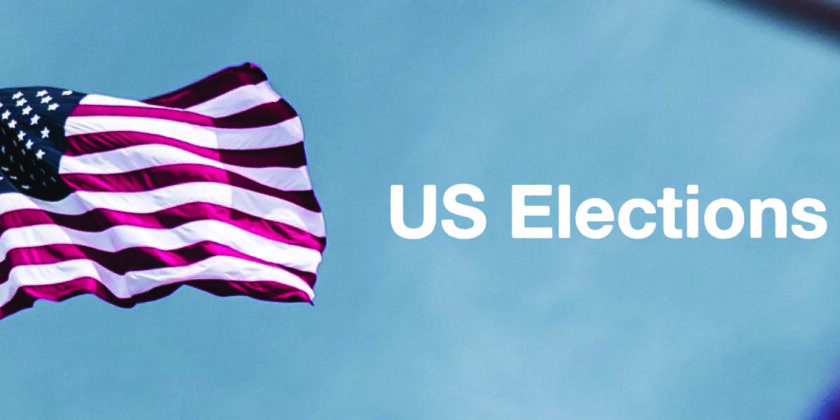 Comments Off on Will any change in US foreign policy have real impact around the world?

While many are waiting for the results of the US presidential election to forecast the change in priority, approach and interest of US foreign policy, things on the ground do not leave much room for political manoeuvring.

On a global level, challenges of COVID-19 are the priority and for the US, the economic counter to China will not be simple to shift in the short term as tensions are high, particularly around Chinese influence in Europe and the Mediterranean, influence in the telecommunications industry as well as the ambitious Belt and Road Initiative which aims to revive the historic Silk Road route for trade and travel from China to Central Asia and Europe, with broader plans to also reach Africa.

The tensions create a cold war atmosphere that are unlikely to be easy to wind back regardless of who is in the White House. As such, it is difficult to see real change in the impact of US foreign policy in the short term, and economic pragmatism will continue to be the motive for the reshaping of global policies with more competition and confrontation.

When it comes to the Middle East, the US policy on Iran, based on countering the Iranian influence in Iraq, Syria, Lebanon and Gaza, has been aggressive and persistent. This strategy aimed to leverage internal fragilities in the structure of the Iranian system, based on sanctions and economic hardship. This will also be difficult to reverse in the short term, even with a potential Biden administration. There is a new de facto situation that any administration will have to engage in order to capitalise politically on the advantage of achieving the goal of imposing changes that can be promoted as a victory for US policy.

The same can be applied to the Arab Israeli peace process, regardless of who is in the White House, as achieving peace deals between Arab countries and Israel will always be promoted as success in the Middle East. While there are different visions and approaches to a real peace between the Palestinian-Israeli relationship, what counts on the ground for US policy today is the idea of achieving peace deals and widening the group of allies to serve the bigger cause which managing limitations for Chinese expansion.

In practice, the more countries that join this circle of peace, the less the Palestinians themselves will have influence to impose changes on the ground, to policy, or even in tactical engagement. At the end of the day, these considerations will exist and should not slow the movement of the so-called “Arab-Israel” peace deal. Particularly as the situation in Syria and Lebanon, which always represented a real obstacle for American pragmatism, even the Israelis now prefer maintaining the current conditions to achieve this tactical advantage that was never possible before.

It might not be that difficult to predict what changes the world will see after the upcoming US elections. Some will argue that political solutions, particularly with Iran have a better chance under President Biden, but they should not forget that many countries, including Iran will also have to face more attention on issues around human and civil rights and access to liberty under an alternate US administration.