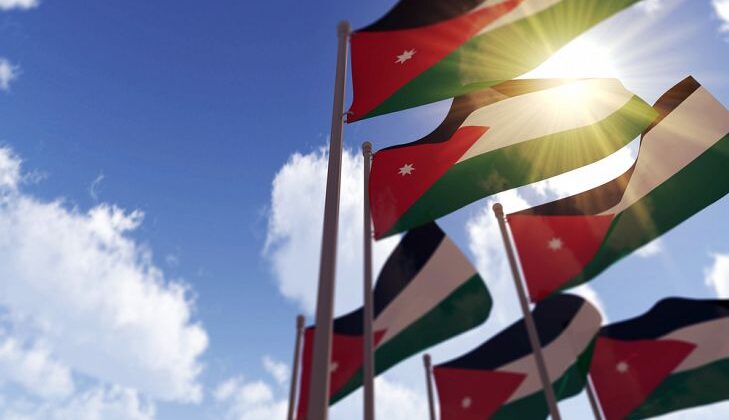 Comments Off on A clear agenda for a new government

Jordan has committed to conducting parliamentary elections in November this year, amid COVID-19, regardless of the logistical difficulties of doing so. It is likely that there will be a new government which needs to address a plethora of challenges from the economic situation and internal development to regional reengagement for the post-COVID recovery, as well as ongoing political activism in the region.

There is pessimism in the potential for elections to drive real political change in Jordan. The post-COVID economic hardship is also making it increasingly difficult to engage people to participate in this critical element of the democratic process. As such, it is important that one of the major issues that any new prime minister tackles is to break down these barriers and establish a credible and transparent channel of dialogue to engage and build enthusiasm for the process, so people can exercise their democratic voice and engage in the electoral process for who represents them.

For any new government, addressing the internal economic hardship will be the most critical challenge. A new government that can restore credibility and trust with the business class, transforming the economy with concrete steps to boost local industries and food security. This requires a government’s agenda that can create a positive atmosphere for local investment, providing incentives for local businesses in state-backed projects in agriculture and the food industry, for example.

Internally, any new government should focus on media and communication, as part of the strategy to bridge the gap of credibility. The lack of a transparent and trusted channel of dialogue is leading to the spread of rumours. An incoming government also requires a strong Cabinet that can reenergise the bureaucracy, making public institutions more efficient and focusing on effective administration of the country. This will also include building vital relations between the private and public sectors to pave the way for local investments that satisfy local needs, employment and supply of critical resources. Creating the conditions for increased liquidity in the local economy is part of the government’s role by developing economic policies that create incentives for investors not just based on profit but on the national good in times of crisis like this one.

However, there will be no serious economic change without a broader political agenda that includes Jordan in taking an active role in the region. Cooperation with Iraq is one of the major issues any incoming Jordanian government should work on, while also promoting common interests with countries like Saudi Arabia and the other Gulf countries for cross border mega projects, such as energy and transportation.

While economic hardship is a serious issue, decision makers also need to keep in mind the delicate regional dynamics and the potential implications for Jordan. Internal stability must be the priority of Jordanian policymakers as the social disorder could create fertile ground for serious security risks including organised crime and terrorist groups, which could threaten internal security and stability.

Reengaging with the region and being an active protagonist requires reforms to foreign policy which consider the dramatic shifts in global politics lead by the US and its allies and the implications for the region. Amman’s power is in being seen by its allies as an open door for diplomacy in the region. This requires a new style of engagement on both levels, through open official diplomatic channels as well as Track Two diplomacy that prepares the scene for serious changes and concrete results through non-government and informal channels.