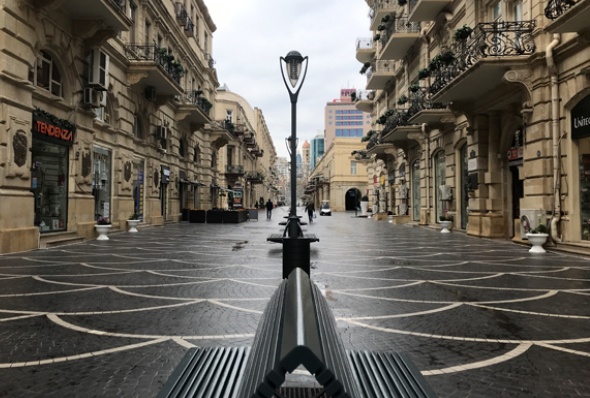 Comments Off on COVID-19: Political risks and opportunities

The impact of COVID-19 is paving the way for political systems to undertake an internal restructure of policies and the way the internal workings of the systems operate.

There are increasing reports of the misuse of laws and restrictions in a way restricts the freedom and liberty of people, to the point where a group of independent UN experts are urging governments worldwide to prevent arbitrary deprivation of liberty in the context of the measures currently adopted for controlling the spread of the COVID-19 virus. Some experts and human rights activist have suggested the COVID-19 crisis has been an opportunity for authoritarian regimes to silence critics and tighten their grip on power.
However, the impact on political structures has not all been negative. It has also presented an opportunity for political systems and regimes to re-build legitimacy and apply a more inclusive model that addresses the threats and challenges that face their citizenry. There is an opportunity for many countries to begin re-building their national narrative based on common interests to guarantee more political stability and better efficiency for the system. The concept of political opposition could also shift in a time where solidarity and bipartisanship are needed to focus the vision to one of inclusion for everyone, with considered unwinding of the concentration of power and centralization of authority.
The current crisis presents an opportunity to rebuild legitimacy by promoting internal social cohesion while also creating the risk of instilling more authoritarianism into political systems by concentrating power and creating economic oligarchies that benefit from the crisis. If countries do not seize on the opportunity for positive rebuilding, they risk negative outcomes that lead to a bigger crisis where social frustration and poverty could evolve into social protests, increased criminality and radicalization that create new institutional and territorial powers.
As the pandemic passes, a critical role of the state will be to rebalance the relations between the public and private sectors in order to satisfy the internal needs and minimize the risks of social collapse. Sharing responsibilities is important and building a new model with a welfare safety net that takes control of aspects that might negatively impact on society and the lives of ordinary citizens, such as inflation, education and healthcare which will improve perceptions of the state and its leaders.
In addition, greater inclusion in the decision-making processes of the state will inevitably increase the capacity and tolerance of the people to face difficulties and hardships and the extent to which they will sacrifice some of the benefits or standards of life for the greater good of defeating this pandemic.
In facing this pandemic, there are various options for political systems and leaders to choose which model they would prefer. Long-term and stable models require the immediate rebuilding of relations between leaders, political systems, ruling parties and people, remembering that the era of populism is over and what counts in the next phase is concrete results, as slogans and media campaigns will not put food on the plate, and instead could widen the gap between rulers and the common people.
Dr. Amer Al Sabaileh

Economic development as a trigger for political normalization