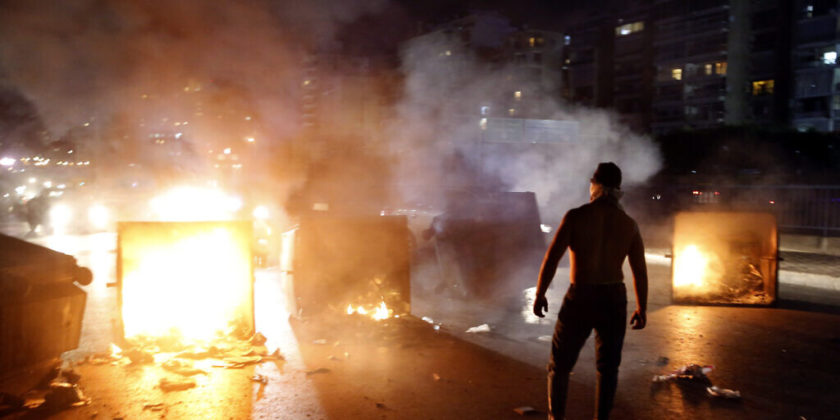 Comments Off on Regional trends of change

Following the recent teachers’ strike in Jordan, there are a number of indicators that demonstrate the direction that political activism is taking. Over the last decade, the nature of political activism in Jordan has been transforming from negligible political awareness or education, and almost no desire for political participation, to an ever-growing activism, whose attitudes, interests and demands are becoming fine-tuned as they call for change. Even the capacity to organise and clarity of the messages in the recent teachers’ strike demonstrate the improvements in political protesting and advocacy. While there are issues internally, these changes are also linked to the trend of change across the Arab world.

Jordan cannot be viewed independently of what is happening across the other Arab countries, especially considering that the triggers in countries like Lebanon and Iraq are shared in other countries in the region. Unfortunately, while political activists are evolving quickly, the inefficiency and ineffectiveness of the government means that the demands are not being met, and in some cases are being ignored or dismissed.
With the dramatic changes in the region, Jordan needs new policies and different approaches, and the only way to achieve this is with new faces. The secret is the chemistry between new, modern officials and the street, not the historical harmony among the same group of officials and decision-makers. This era is over and anyone who assumes the same solutions of the past will work is simply out of touch. The ongoing delay in serious change will only broaden the base of those who are protesting, and thereby make their demands more and more difficult to meet.
People feel that their views and needs are not being represented by the state, and there is a growing perception that the government is playing for time by appointing committees made up of the same people. Jordan needs an immediate intervention to awaken the hope, unity and spirit in the hearts and minds of Jordanians.
If the state is incapable of dealing with the situation, it is risking the reputation and credibility of the entire nation, because people will simply not wait forever to see concrete results.
Only when Jordanians can see real intentions from their government to translate words into action will they pay more respect to their state.
Dr.Amer Al Sabaileh