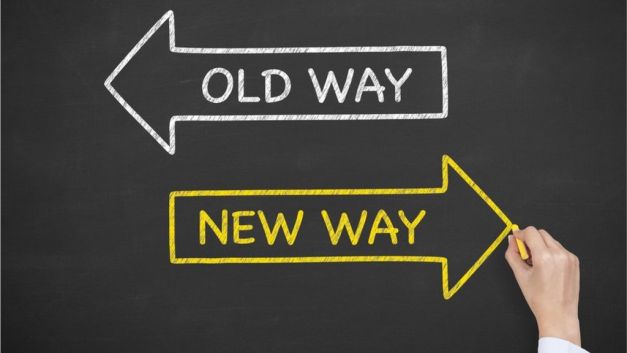 Comments Off on Understanding the symptom of change
The new waves of protest across the Arab world may not be surprising for some, as the underlying drivers and tensions have been building for a while. The growing level of discontent amongst the public across the region, including Jordan, is due to the failure to develop and implement effective policy reform around economic development and corruption. When decision-makers refuse to address the actual issues, people will rise up. Should those same leaders make the same mistakes and treat these voices as temporary or with routine measures in response to a superficial conflict, they will only fan the flames.
The protests across several countries are calling for political reforms, and specifically for an effective response to corruption. This is the same message that has been coming from the people for many years now, suggesting that the policies and solutions implemented so far have not been effective. In fact, the problem they are trying to address is causing the failure itself, as the smart and qualified people who can develop effective policy are being ignored and pushed aside due to nepotism and favouritism to support those who are already in power, thus further fuelling the anger and protests.
Good intentions are not enough to bring about change, and people judge results, not words. Recognising the mistakes of the past is key to developing effective policy, but decision-makers are not willing to accept the issues, so they continue repeating the same mistakes. Transparency is absolutely critical in any anti-corruption measures in order to build credibility, which is the biggest challenge of all in a situation such as this. Without credibility, very little can be achieved, and assuaging angry protesters is near impossible.
What is necessary now is innovation in the methods and processes in order to achieve a different result. This should begin with good, strong laws that promote transparency and reward good officials. This is not just necessary to maintain a healthy system, but also to restore the confidence of the people, rebuilding credibility and inspiring hope for the future.
Niccolò Machiavelli, the Renaissance political philosopher, believed that this kind of renewal was needed at least every decade. Any delays in combatting evident corruption would create grave risks for the state.
Machiavelli believed that “men begin to change their habits and to transgress the laws, and if their memory of punishment is not refreshed, and fear is not renewed in their spirit, soon so many delinquents will be found that they cannot be punished without danger”.
Perpetual political challenges in the region should be evidence enough for decision-makers to recognise that the approach of the last 30 years is no longer effective. The Arab world’s political systems are like a man trying to wear his childhood coat in winter. He is wasting effort trying to do something impossible, which is not going to solve his actual problem anyway. He needs a new jacket, much like the region needs a new approach, one that fits the current situation and meets the demand of the people. As the rest of the world has changed, so too has the region, and so too has Jordan. The approach to this new reality must also change.
Dr. Amer Al Sabaileh