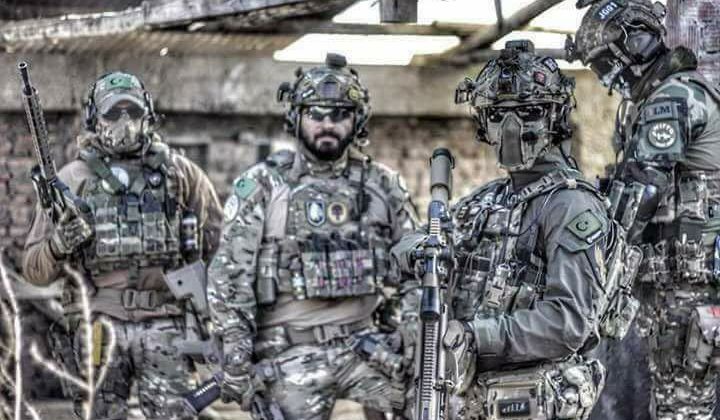 Comments Off on Erdogan’s battle in northern Syria
The Turkish military’s operation rolling into north eastern Syria is a manifestation of Turkish President Recep Tayyip Erdogan’s need to shift attention from the growing chaos within his Justice and Development Party (AKP). Following the loss in the recent municipal elections in Istanbul and the fragmentation of the party that he founded, including falling out with old allies, Erdogan needed to deliver something in order to restore the reputation of the AKP and himself to avoid further fragmentation. So, in many ways, this conflict is the battle of Erdogan.
Turkey has been keen to make this move against its Kurdish targets for a while, but has been held back by a firm position from the United States. As President Donald Trump delivers a campaign commitment by withdrawing troops from Syria, the American position is softened and the door is open to its ally Turkey for a short incursion, as Trump is unlikely to countenance a long or widespread operation. Turkey has, in fact, provided a commitment to the US and Russia that it will not attack areas where the Kurds are holding more than 1,000 Daesh prisoners. If Turkey can avoid protracted battles, Moscow and Washington can position as mediators and use it to open the path for reconciliation.
The Russian position was an easy decision to make. The US position, effectively abandoning the Kurds, further reinforces concern across the region about the fickleness of an alliance with the Americans. This is the very concern that drives greater and more open engagement with Russia. This further puts Russia in a better position with both Ankara and Damascus, and it could be seen as an independent arbiter with the Kurds to negotiate a political solution in Syria, based on its own vision for the country and the region.
From Syria’s prospective, Damascus will likely be eager to use this opportunity to further two objectives. With Turkish-backed militias in the northwest likely to head east to support this move by Turkey, it will leave the Idlib region open to be reclaimed by the Syrian army. It will also enable Damascus to apply more pressure on the Kurds, as they will increasingly rely on Syria and Moscow to protect them from too much damage from the Turks.
While the Turkish military operation in the north of Syria has a clear political objective to distract from internal issues and make Erdogan look strong against a historical enemy, it also demonstrates Turkey’s desire to be at the table for the rebuilding of Syria and influence the political solution.
Now that the attacks have begun, any ceasefire will necessitate a reconciliation process that leads to the rebuilding of Syria.
Dr. Amer Al Sabaileh