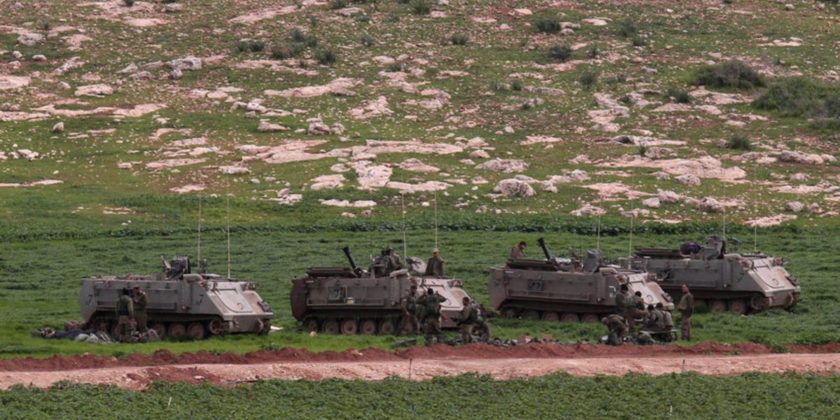 Comments Off on The moment of truth for the peace process
Israeli Prime Minister Benjamin Netanyahu’s announcement that, should he be reelected, he will annex large parts of the occupied Palestinian territories, is clearly a campaign tactic, but it also signals the inevitable end of hope for Palestinian statehood. Netanyahu’s statement is the natural extension of his political position. He has avoided going this far because following through will be complex. But it also comes after the US has demonstrated its recognition of Jerusalem as the capital of Israel and Israeli sovereignty over the occupied Golan Heights. The broader context of the Trump administration’s anticipated launch of the political aspects of its peace plan is also relevant.
In fact, the US administration has promoted the status quo, which means that 60 per cent of the land that Netanyahu plans to annex is already under Israeli occupation. While many countries have denounced the statement, including Arab countries and European powers, this is unlikely to change anything on the ground. While diplomatic pressure and international campaigns should not be underestimated, the only really influential aspects of this situation will be the outcome of the Israeli election and the willingness of the US administration to make some compromises in order for Netanyahu’s plan to work.
It is important to note that the response from Washington has not been explicitly supportive, especially in comparison to their initiative to recognise Israeli sovereignty over the Golan Heights, as they did prior to the previous election.
This could be because the US is awaiting the outcome of the Israeli election, and they will back Netanyahu if he wins and maintains his dominance over the region, or they will need to deal with a new administration that will accept some compromises.
The Trump administration is looking for wins in the lead-up to the president’s reelection campaign, especially following less than ideal outcomes with Venezuela, the Taliban, Iran and even Hong Kong.
The resignation of National Security Adviser John Bolton also signals potential compromise on several of these issues in order to construct a victorious exit for the administration. Bolton was a hawk and would not have compromised on principle. As such, the US is likely more interested in constructing wins and achievements to point to rather than a full-throated backing of Netanyahu, especially since he does not have a clear path to victory in the upcoming elections.
For the people on the ground, the biggest concern is that the status quo is fast becoming the most practical option as a long-term solution, whether Netanyahu wins and implements it now or not.
Jordan must recognise this reality and revise the relevant policies accordingly, as it is going to be severely affected by the outcome. The real power of Jordan is in being capable of influencing American and Israeli politics, but in this modern reality, wielding this influence requires a new way of dealing with these developments and a flexible approach that makes Amman the reference for all Palestinian factions, figures and institutions. This might give Jordan a strong strategic position regardless of the outcomes of the Israeli elections, as it will ensure a seat at the table for the process. Otherwise, our own future is out of our hands.
Dr.Amer Al Sabaileh