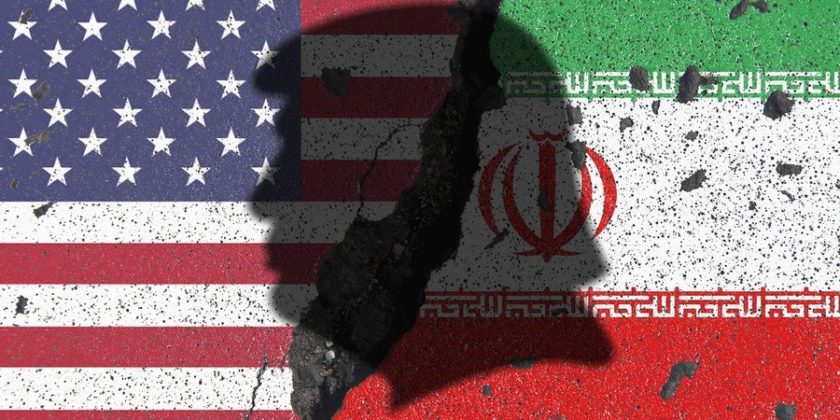 Comments Off on What to expect in the next phase of US- Iran tensions
The tension between the US and Iran has escalated recently, but there are indicators that suggest it is unlikely to lead to open confrontation. The US approach to Iran, in addition to the effective economic sanctions, has been to isolate Iran politically and diplomatically, and while that has been effective, it has not significantly impeded Iran’s ability to cause problems regionally. The fact that Iran maintains the capability to cause damage across the region will make the US cautious about taking the military option, at least in the short term.
Should Iran’s provocative behaviors continue, there will be a point where the US has no choice but to act against Iranian targets, particularly in Syria and Iraq where the US and its allies have vulnerabilities. So, while the hawks in America call for action against Iran, the US national security agenda is focused on securing key targets in the region to reduce the cost of any potential Iranian military action or retaliation.
Despite this, it is near impossible to fully secure American interests in the region against attack, particularly given Iran’s capacity for non-traditional confrontation and the spread of proxy groups across the region. Iran has experience in working under pressure and coming up with creative ways to exert influence and achieve its objectives, which makes them a dangerous and unpredictable foe. The Iranians may even attempt to use contained military confrontation as a distraction from their growing internal issues, and an excuse to set a negotiation table which leads to the reduction or removal of the sanctions that have proven to be very effective.
Meanwhile, Israel has hosted its first trilateral security summit in Jerusalem with US National Security Adviser John Bolton, Secretary of the Russian National Security Council, Nikolai Patrushev, and Israel’s National Security Adviser Meir Ben-Shabbat. The trio discussed regional issues with a focus on Iran and Syria, and to assure the Israelis that an escalation between the US and Iran does not have negative implications for Israel, particularly in Gaza. There are legitimate concerns in Israel that rising tensions with Iran could lead to a proxy escalation in Gaza to put pressure on Israel.
While the rhetoric amongst some quarters in the US national security establishment has escalated again, the approach is still one of caution without taking military action off the table while key assets in the region are secured. Diplomatic solutions are still being pursued to keep options open, but the recent attacks of ships in the Strait of Hormuz has increased pressure on Iran and its reputation as a country that does not respect international peace, stability and security.
If Iran refuses diplomatic negotiations and insists on violence and destabilizing measures, and there are further findings on it breaching its nuclear agreements, it could create the necessary conditions for a military attack on Iran. Particularly given that President Trump will be seeking the endorsement of at least two major lobby groups who support such an approach as part of his re-election.
Even so, a contained attack which brings Iran to the negotiating table is more likely than open confrontation.
Dr. Amer AL Sabaileh

Economic development as a trigger for political normalization