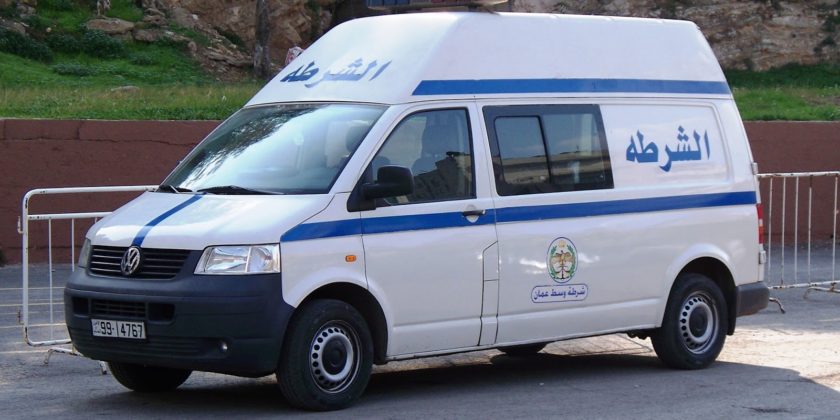 Comments Off on Civil Military relations (CMR) a serious challenge
Civil Military relations are a challenge that states must always grapple with. Issues arising in this area need to be addressed in the early stages to avoid serious problems in the future. There are signs in Jordan recently that it is an issue that needs to be confronted.
Police forces have direct contact with citizens as representatives of the state. If police relations with civil society begin to turn negative, there will inevitably be a negative impact on the state itself.
We have recently seen complaints about the attitude towards citizenry from police and traffic cops. The behavior of police, including the way they speak to people and the way they enforce law and order must always be as professional and respectful as possible.
Implementing security plans such as control points and traffic stops should take into consideration the security of both the police and the people. Procedures used in stopping cars, and the location of inspection points need to be studied carefully in order to maximise the security of all involved and make people feel safe. Protecting the dignity of citizens by applying these measures with respect is also essential in building positive relations between citizens and police.
It is important to remember that to face the terrorist challenges of today, there is a key role for citizens, which can be encouraged by making people feel positive toward the whole security apparatus. It was really shocking and sad to hear that a teenager died under police investigation. In order to uphold the legitimacy of the police and security forces, we must minimize these incidents and consider whether there are cultural issues within the police and security apparatus that need to be addressed.
We are also seeing it in the heavy-handed implementation of traffic policing which is feeding feelings of anger amongst the people. The purpose of traffic policing is to disincentivize violations of the law and change behaviours and attitudes that put people’s life at risk. It is more important to stop unsafe driving than illegal parking, especially when almost no information is provided about where or when the parking ticket was issued. How is the system supposed to change behavior if there is no information about where the violation occurred?
The more bureaucratic and ungainly the policing system becomes, the less likely people are to engage with it in good faith. If the police lose credibility and trust, Jordanians will be less likely to report threats and violations of the law. By the same token, if engaging with the police involves inhibiting levels of bureaucracy and paperwork or procedures that do not engender trust then people will disengage and prefer not to have any contact with our police.
It is imperative to build positive and constructive relations between citizens and police, but this can only happen if police are engaging, approachable and respectful. They are servants of the state and servants of the people. As Samuel Huntington so eloquently argued, the key is “military professionalism.”
Dr. Amer Al Sabaileh