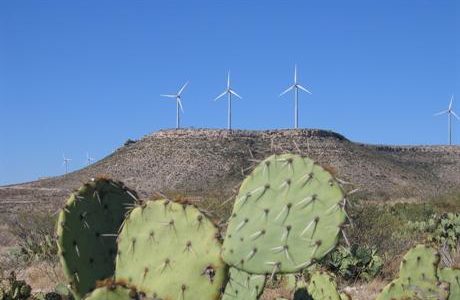 The needed role of “National bourgeoisie” 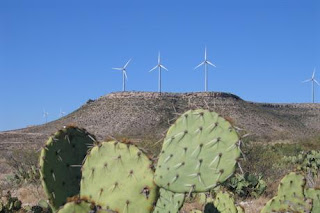 In countries where social and economic development programs have stalled, it is imperative to find new policies and programs to improve the lives of citizens. While this kind of development is the responsibility of the state, it should not be limited to government and public policy
In Jordan, the economic hardship, lack of effective socioeconomic development and subsequent unemployment, poverty and radicalization should encourage other citizens who are better off to take a direct role in addressing these growing threats.
The potential role a “national bourgeoisie” could play in such critical times cannot be underestimated. Efforts to plug the gaps, or even make up for an absence of clear public policy to provide solutions for serious social problems are needed, especially given the declining aid and development programs in Jordan from allies and Western countries.
A national bourgeoisie could promote and launch cultural and economic development projects in order to balance the failure of other socio-economic processes. There is a national responsibility for those who are able to intervene in a society that is missing a comprehensive vision of development, and needs pragmatism and action
Jordan is not merely Amman, or even West Amman. The centralized model that concentrates on one single part of a country is creating considerable issues. The clear signs of failed development, lack of microeconomic reforms and declining economic opportunities, a growing number of citizens are being marginalized. Creating opportunities and addressing the failures could change the future of an entire generation.
Current and previous governments in Jordan are not necessarily to blame as they lack the resources to implement comprehensive development across the country. There is a clear need for new protagonists who have the means and belief that all efforts, no matter how small can make a difference and improve the future of this country and its citizens.
A Jordanian national bourgeoisie should aspire to play this role for our nation, as it is critically needed. In addition to economic development, it will build social solidarity and a connection between our citizens, a bond that is also required in order to face the challenges of today and into the future. A rising tide raises all boats, but by the same token a falling tide brings us all down. We bear the risks of the future together, and so we should all put effort in to create the best future we can think of.
Dr. Amer AL Sabaileh